Mentors is a show about a teenage boy named Oliver Cates who has his own invention called Visicron, which is a machine that can bring historical people from the past back to the present for 36 hours. The only other person that knows about Visicron is Oliver's girlfriend Dee Sampson. If any of the historic people are ever around people that don't know about Visicron, then Oliver always disguises the person by using a different name for them. Information on Season 3 Oliver is now attending college in Montreal, Quebec. He has decided to pass Visicron down to his young cousin Simon. As well as the Visicron, Simon also has an invention of his own called Illuminon which can display three dimensional images of historic people. Chad Krowchuk (Oliver) and Sarah Lind (Dee) will only be making a few guest appearances this season. Mentors is filmed on location of Edmonton, Alberta, Canada. The show i 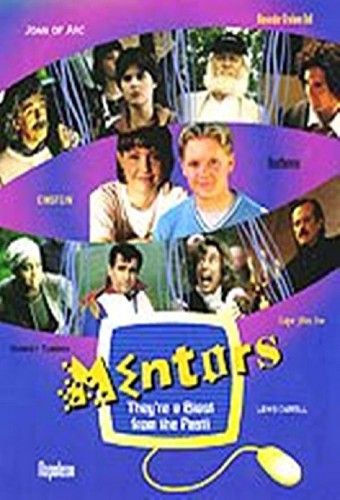 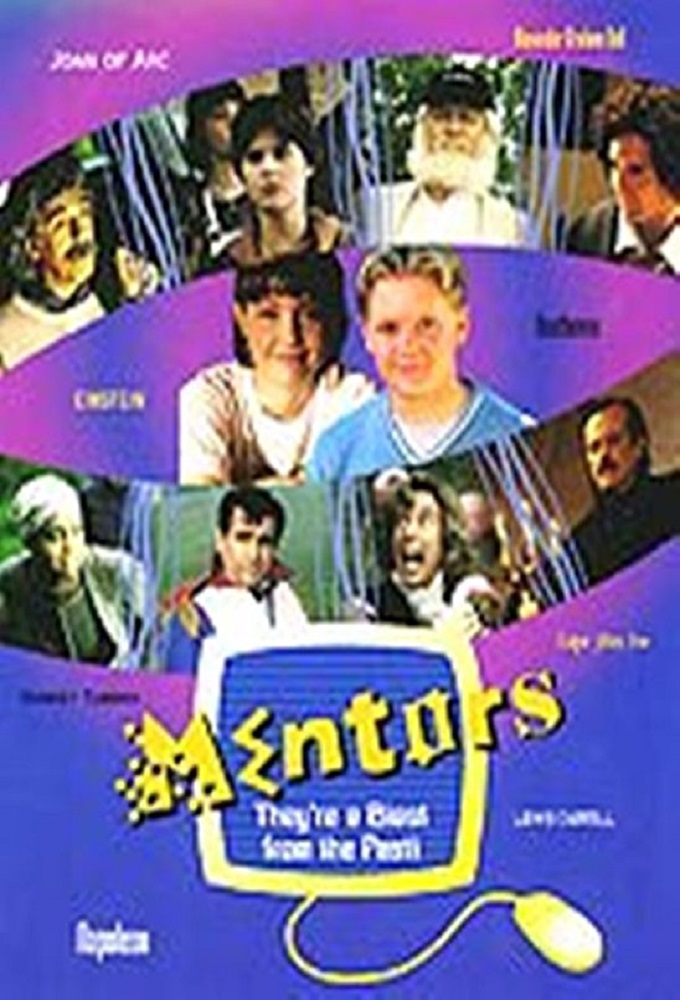