Mew Mew Power is the English language dub of Tokyo Mew Mew. It focuses on five girls infused with the DNA of endangered animals which gives them special powers and allows them to transform into "Mew Mews." Led by Zoey Hanson, the girls protect the earth from aliens who wish to claim it. 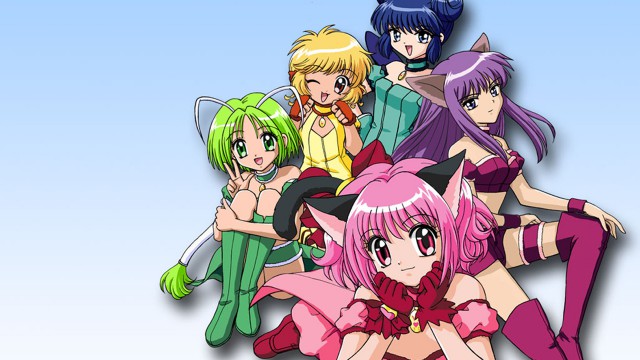 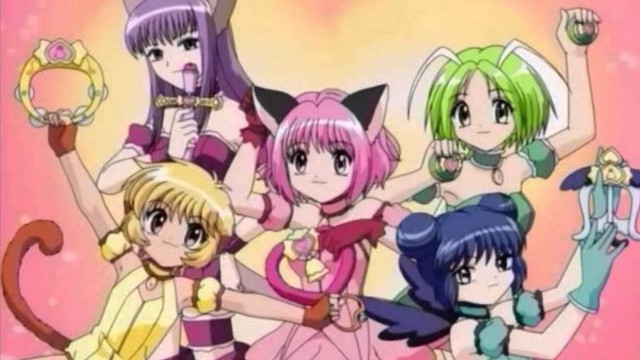 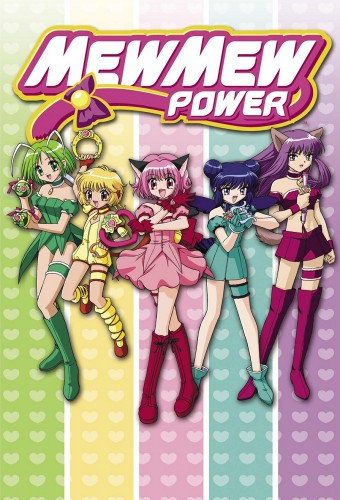 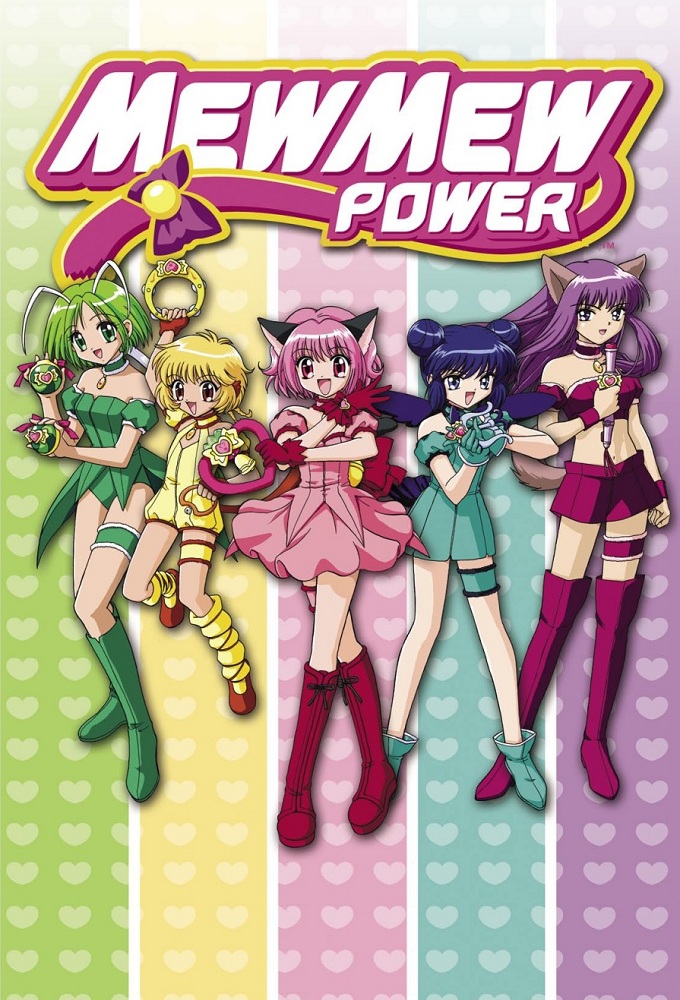