The USS Kentucky is considered the U.S. Navy fleet's ultimate weapon of mass destruction. One of the biggest submarines ever built, she can launch a devastating nuclear attack on any country in the world. But she was designed to prevent wars, not start them. This sizable but silent 18,000-ton beast carries 24 Trident missiles, each one 80 times more powerful than the bomb dropped on Hiroshima. Until now, no civilian film crew has ever joined her on a mission. Where she's going is classified, but you're invited to come along for the ride on this top-secret patrol in the deep waters of the Pacific Ocean. 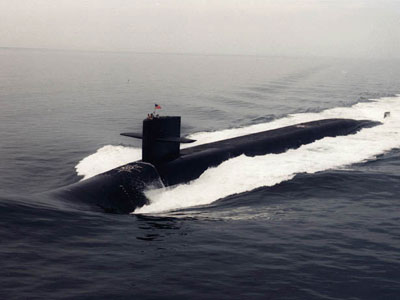