Loaded with chase boats, high-tech weaponry, and a helicopter gunship, the U.S. Coast Guard ship Cutter Bertholf is America's latest weapon in the war on drugs. Bertholf is the first of eight Legend Class ships built for homeland security. Join her and her crew as they patrol the dangerous waters of the eastern Pacific off the coast of Colombia. Hunting for drugs, weapons, human trafficking and other suspicious activity is one mighty assignment, but this maritime super-cop is fully equipped for the task. 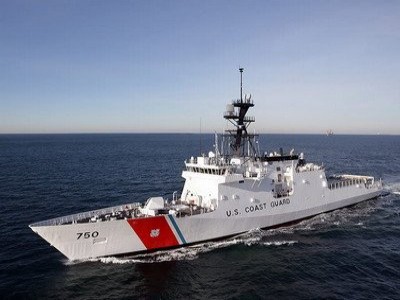