USNS Peary is a high-tech Mighty Ship, built for 21st-century naval warfare. Her mission: to resupply a fleet of 20 warships patrolling the pirate-infested waters of the Gulf of Aden. Peary is considered to be one of the most luxurious military ships on duty, but this is no pleasure cruise. Acting as the supply lifeline to the naval anti-pirate task force, her role is critical to keeping warships operational and marauding pirates at bay. To add to the pressure, her timeline is strict. If she fails to supply one warship on schedule, the entire fleet could be at risk. 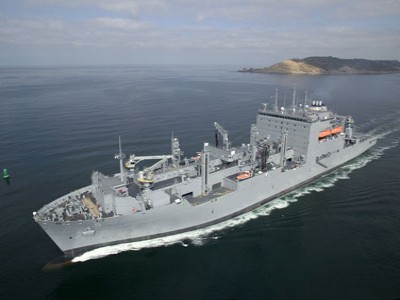