Be My, Be My Baby 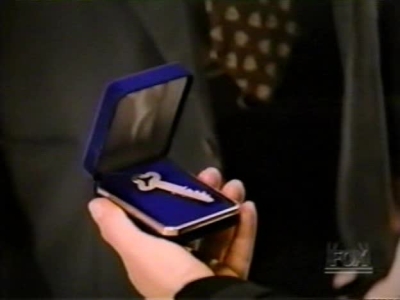