Chris survives his injuries, but lies to the police by claiming that Eric attacked him. Linda pleads with him to drop the charges, and their relationship comes to an end. Brian tries desperately to protect Cynthia after her stalker makes an appearance. Mark violates his vows by sleeping with Sarah, but later regrets it. Julie convinces Craig to pose as her boyfriend after a warning from Monique. She continues to chase after Adam, with little success. Hillary forgives Carrie, although she still has good reason to doubt her mental competence. 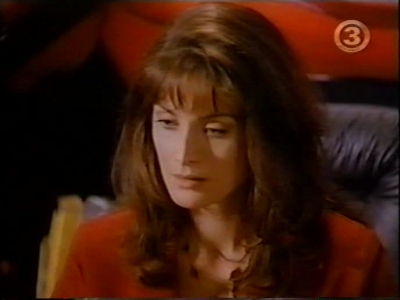