Produced by Richard P. Rubinstein, producer of Tales from the Darkside, Monsters was a 30-minute weekly show that was very simple in its premise. Normally, due to budget restrictions all the scripts were written with only one or two interior scenes and a maximum of six or seven characters and always involved a monster. 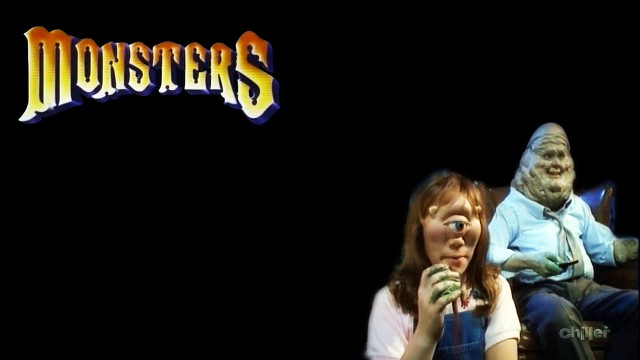 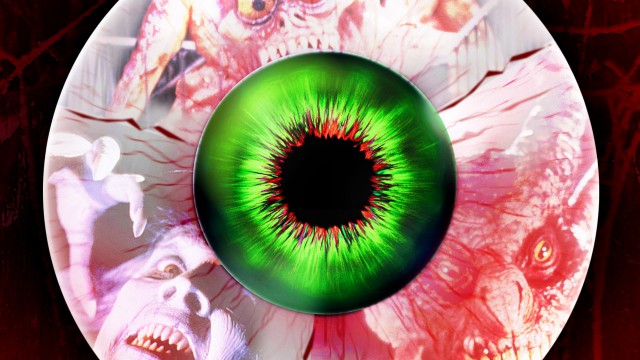 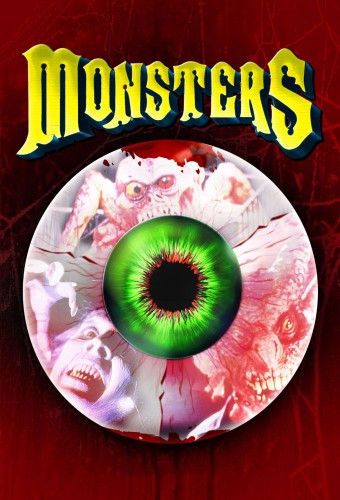 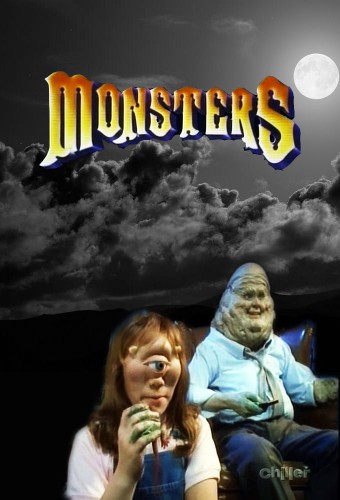 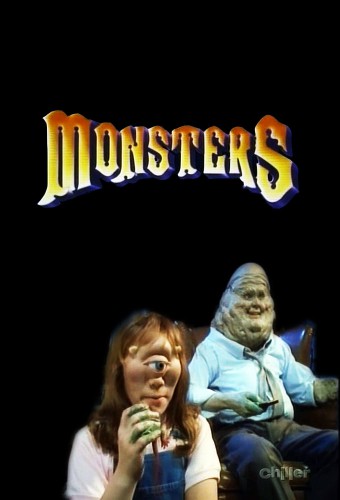 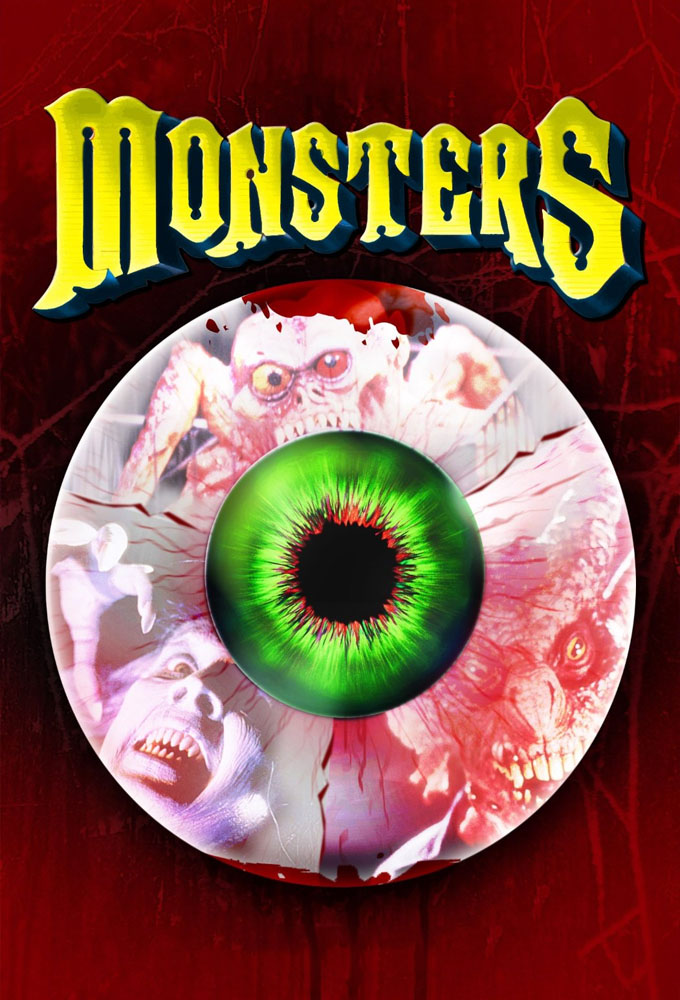