What does it take to drive apparently ordinary human beings to murder? In a BBC season of groundbreaking original movies, Murder in Mind takes viewers on a journey into the psyches of a disparate collection of killers. Exploring the psychology behind the darkest and yet most compelling crime of murder, each of the seven movies explores the ultimate crime through the eyes of the murderer and asks, not whodunit? but whydunit? Cold, calculating and in search of the perfect crime, each killer selects a different method of murder. From euthanasia, contract killing, vigilantes, accidental murder, to the bewildering act of sleepwalking, there is no set formula to the chilling thrillers, only one common theme: death in "suspicious" circumstances. "Murder should be about murderers," insists series creator Anthony Horowitz. "So our first rule was that the killer should take up most screen time. The murderer is the star, not just the plot mechanism." Some murderers appear to escape with 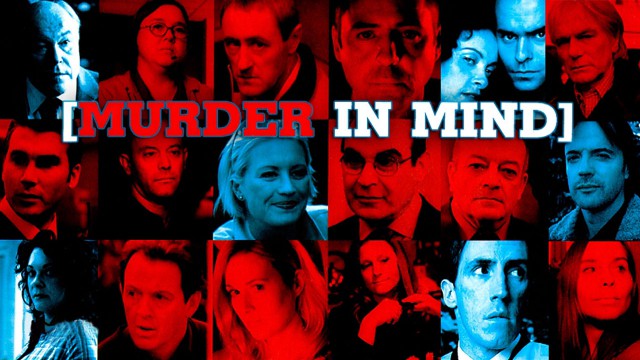 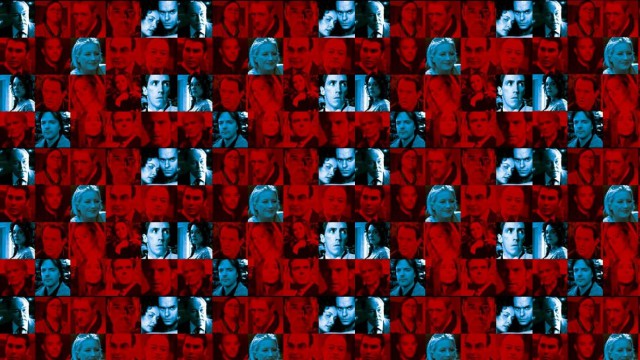 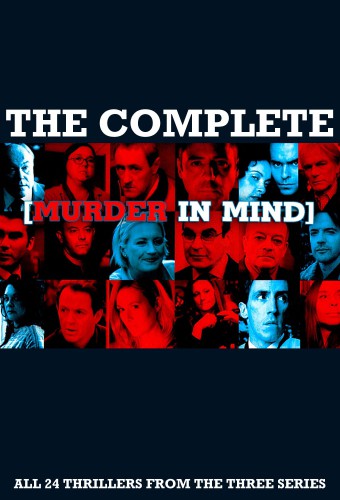 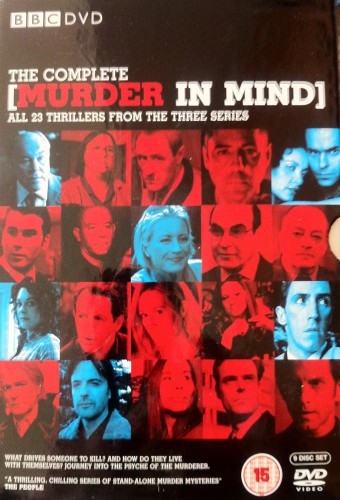 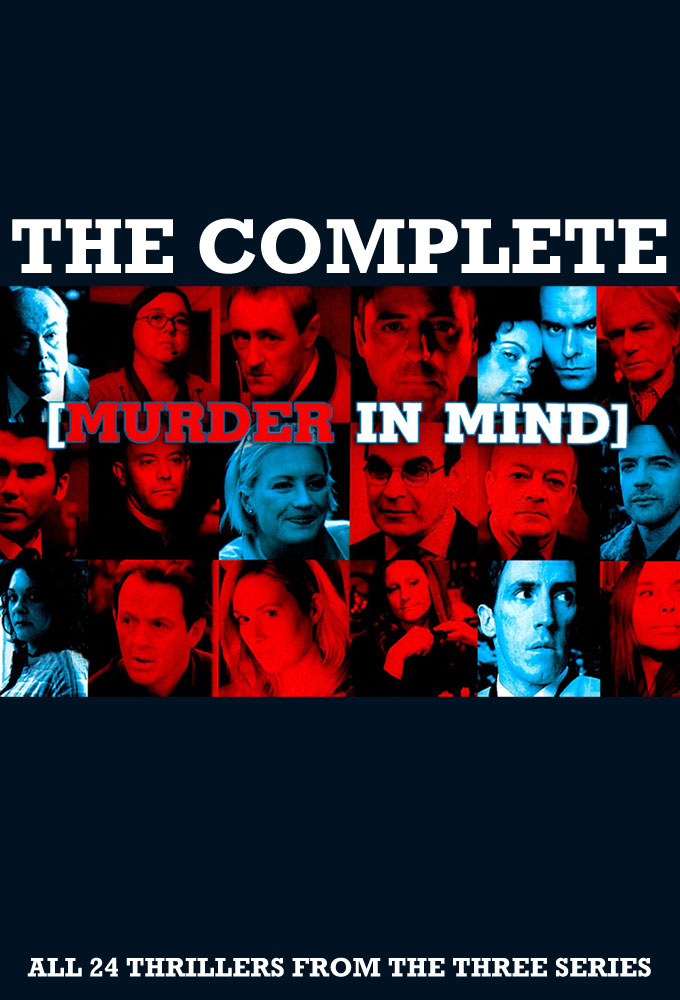