In My Big Fat Obnoxious Fiance, the producing team of Jean-Michel Michenaud and Chris Cowan pulled off the ultimate practical joke. Randi Coy had to convince her family that she was going to marry "Steve," a big, fat slob who, unbeknownst to her, was a paid actor. She and her family were tested to the breaking point in a show that featured some of the most outrageous moments in television history. But if you think that was outrageous, wait until you meet My Big Fat Obnoxious Boss. My Big Fat Obnoxious Boss is a parody of such shows as NBC's The Apprentice and even FOX's very own The Rebel Billionaire: Branson's Quest for the Best. In the very first episode, twelve business professionals meet Mr. N. Paul Todd and learn about his multi-billionaire conglomeration, IOCOR, in a slick PowerPoint presentation. What they don't realize is that Mr. N. Paul Todd is nothing more than an anagram for Donald Trump and IOCOR comes from the Latin for "to jest." Mr. Todd is an actor named William A 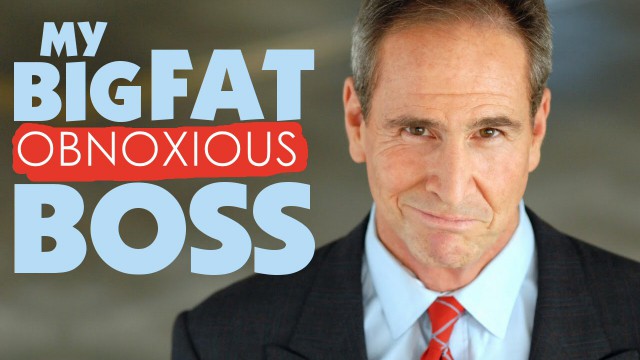 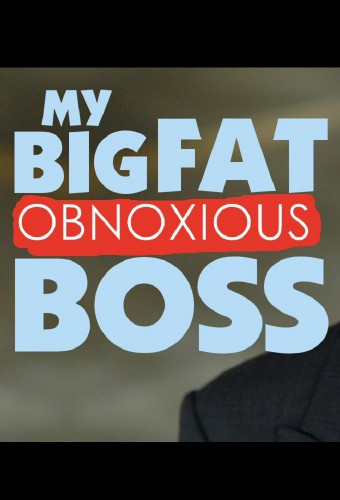 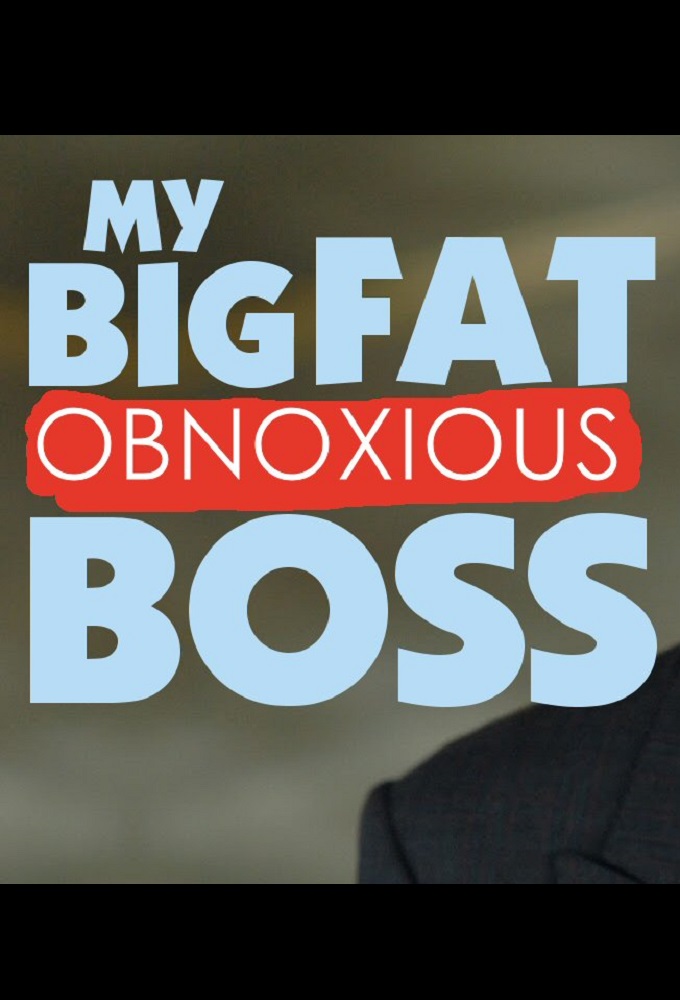