One of the Boys

Charlie Briggs, Ben's old student friend, is getting married but it's to a man because Charlie has had gender realignment and is now a woman. Charlie asks Ben to give her away but Ben is lost for words so Susan steps in instead. Roger's domineering mother arrives. She plans to buy Abi and Roger the house next to hers, an idea which appalls Abi and Susan persuades Roger to talk her out of it for his bride's sake. 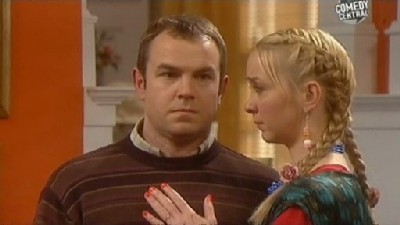