The story revolves around a 23-year-old man named, Kazama Masamune. During high school, he had a girlfriend four years older than him, but she suddenly leaves to go abroad. Six years later, he receives news that she has passed away. In addition, she secretly gave birth to Masamune's daughter. Now the five-year-old daughter, Koharu, is returning home to Japan, and Masamune must raise her. 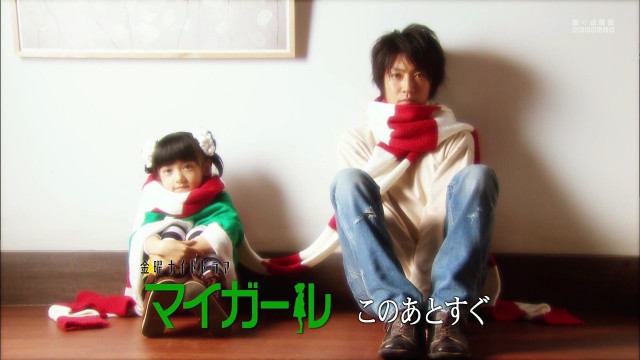 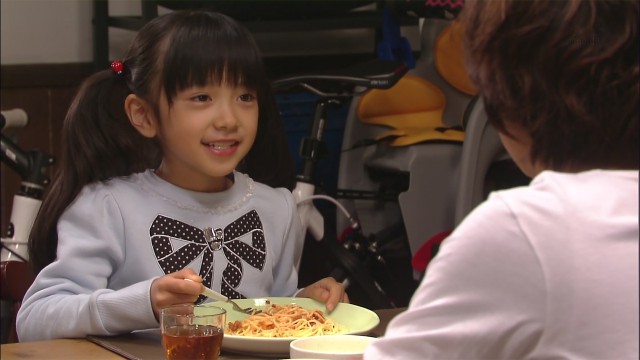 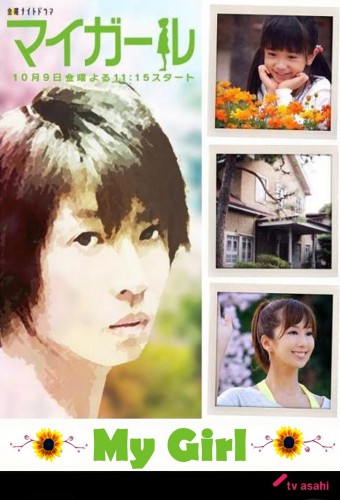 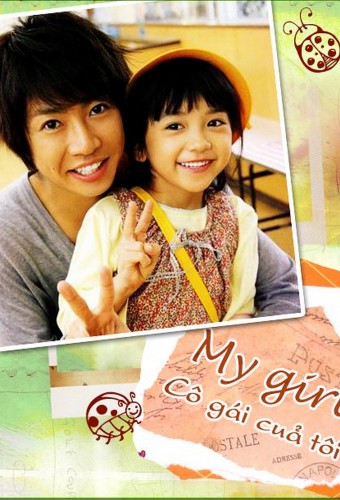 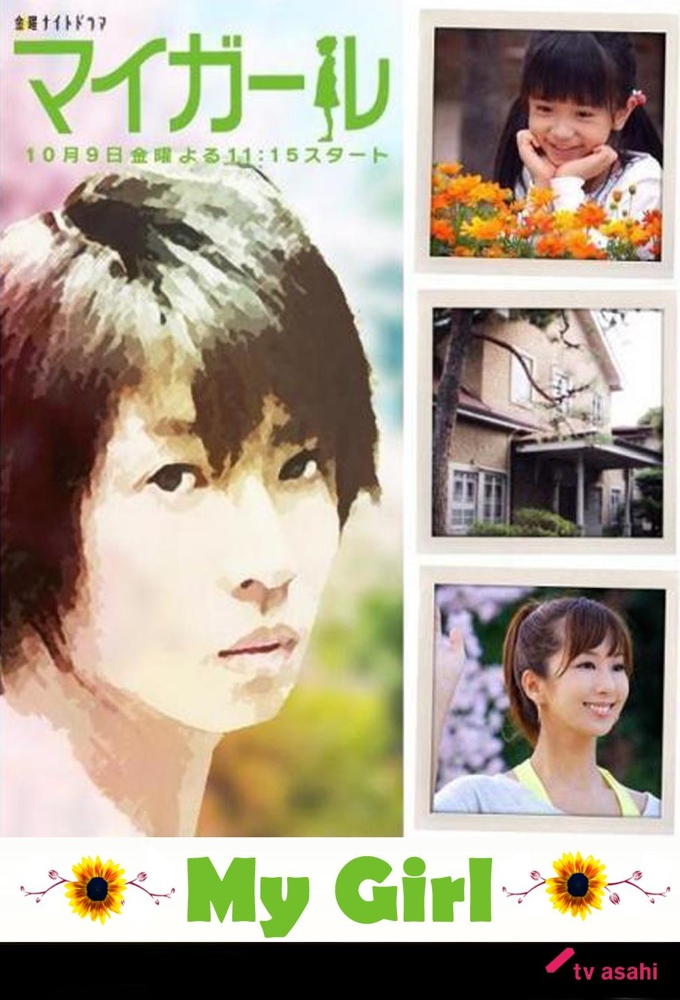