The programme follows a puppy through the first year of its life and its willful destruction of the owner's property : which nearly led to the rebellious hound's expulsion from the family home. Producer Mark Flowers reveals the manipulative nature of the mutt and how the four-legged beast may have manipulated people for thousands of years, casting doubt on the notion of the dog as man's best friend. Have humans unwittingly become victims of a canine conspiracy? 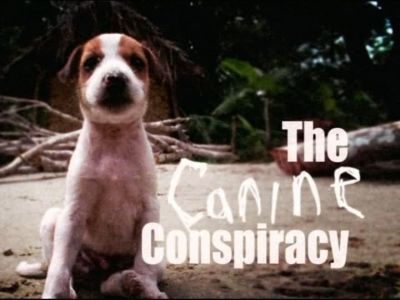