Robert Lindsay narrates a documentary which focuses on the plight of the rhino, a notoriously feisty and well-armoured animal that is both revered and feared by humans. Hunted for its horn to the verge of extinction in the last century, this programme looks at whether the rhino is capable of staging a comeback 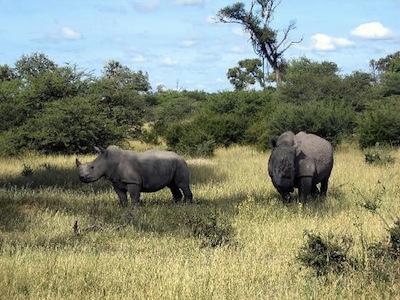