In southern Africa, a pride of lions has rewritten the rules - they have learnt to take down elephants. In this follow up to Africa's Giant Killers, we join the pride at the start of the rainy season. As the elephants depart, a catalogue of dramatic events unfolds. The pride males turn against each other, an inexperienced mum puts her new born cubs in mortal danger, a rival group of lions challenge the pride for its territory, and when lightning strikes, fires burn day and night. When the dust eventually settles, the pride is left with only one choice - to face their old foe the elephants or risk starvation. The final showdown awaits. 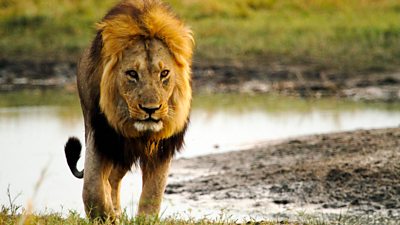