Africa's lion population appears to be declining at an alarming rate. NATURE's THE VANISHING LIONS searches for explanations and solutions to the troubling trend. Across Africa, the King of Beasts is in trouble. In the late 20th century, wildlife preserves were created to curtail safari hunting, but the African lion population continues to decline. Their numbers have dwindled from 100,000 in the early 1990s to no more than 30,000 and as few as 16,000 today. What could be endangering the King of Beasts? 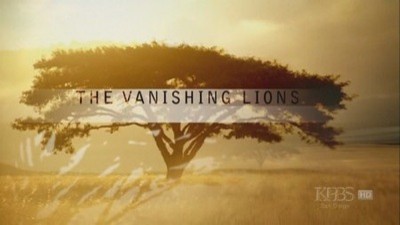