Nikita convinces a reluctant Birkhoff to use 20 million dollars of his own money in a plan to bankrupt Percy and Division, but when Percy ends up stealing Birkhoff’s entire life savings, Birkhoff and Nikita clash. Team Nikita has one last chance to hit Percy again, but Birkhoff is arrested trying to regain his millions and Nikita realizes she must break him out of jail before Division gets to him. Michael and Alex go after Birkhoff’s stolen money while Nikita goes to save Birkhoff. 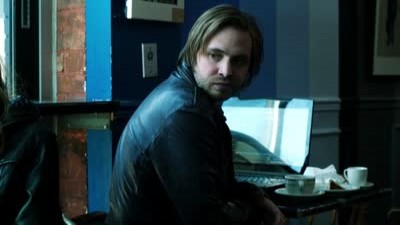