A family TV story of a country vet, Noah Kirby, his wife Valerie, son Tom and his girlfriend, Noah’s assistant, Clare. Noah and Tom Kirby, father and son, are both vets. Noah has a country practice, and is still running it much as he did when Tom was a child. He wants Tom to join the practice, but Tom has other, bigger ideas. He has just quit his job with a large multinational company, and has returned home for what he intends to be a flying visit: disillusioned, but a lot richer. While there his father has a car crash brought on by a dizzy spell and it's clear that he badly needs full-time help. Tom is reluctantly drawn into helping, temporarily of course, while his father recovers. 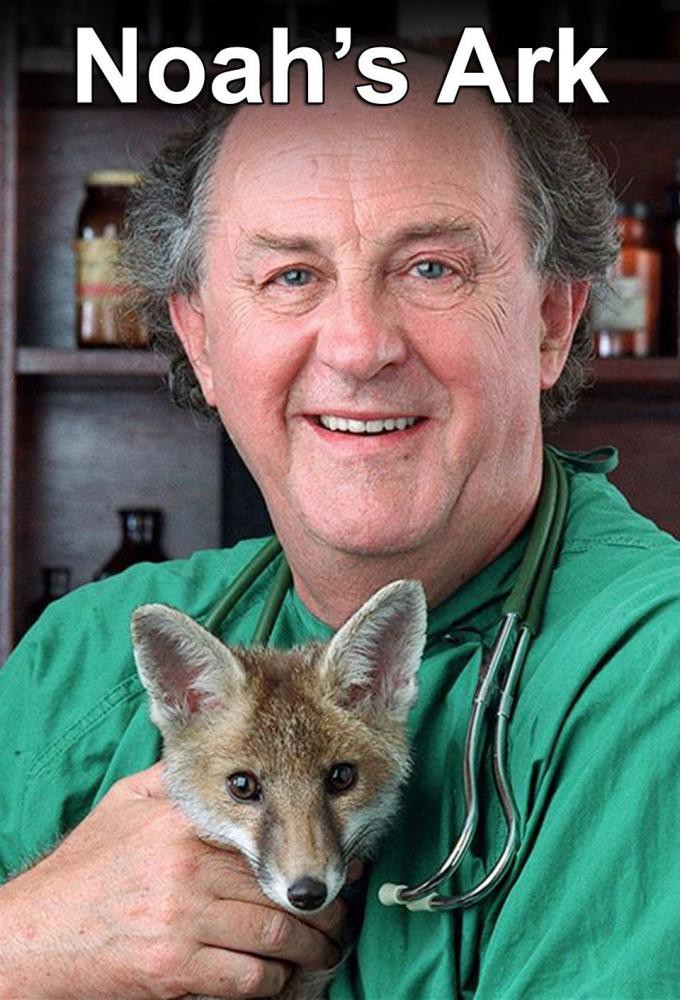 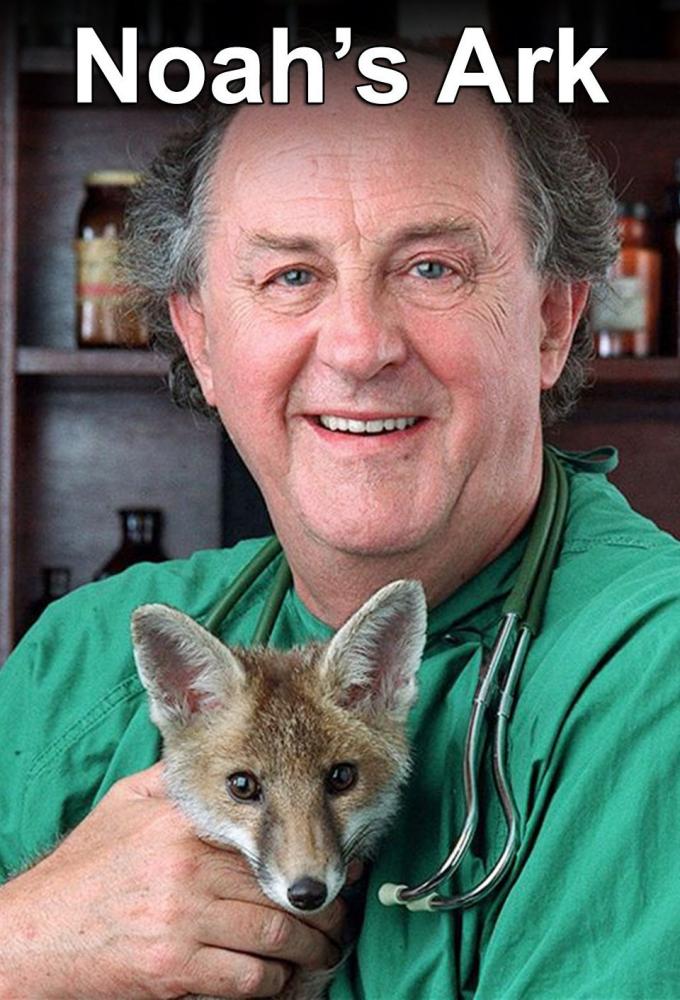