While consulting with the NTSB at the scene of the wreck, Don learns that this tragedy is one of a series of recreated accidents involving railroad negligence. As is the pattern with the previous train wrecks, an undecipherable numerical code is left at the site, which Don recruits Charlie to solve. By breaking the code, Charlie is able to establish that this accident was a recreation of a deadly wreck that left only one survivor several years ago. Don's investigation leads him and his team to a dangerous standoff with their suspect, who has surprising ties to the railway system. 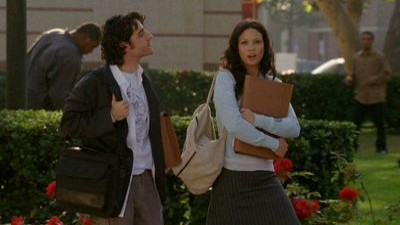