In an effort to find the murderer of an Iraqi woman who had been making a documentary that promoted the rights of Muslim women, Don enlists the help of the victim's cousin. Through her cousin, Don uncovers a connection to Saddam Hussein. Back at home, Charlie rekindles a romantic relationship with a former girlfriend when she visits him while on a book signing tour. 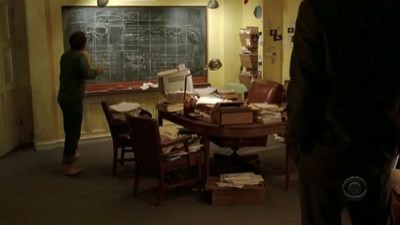