Nurses revovles around a group of nurses working at the same Miami hospital as Empty Nest's Dr. Harry Weston. This sitcom introduced us to the staff of 3 West. Annie Roland (Arnetia Walker), head nurse, was a strong-willed working mom who was married to a fireman. Sandy Miller (Stephanie Hodge), was the cynical, but dedicated, second in command. The best friend of Empty Nest's Laverne, Sandy was a Texan prone to dating the wrong men. Gina Cuevas (Ada Maris) was an immigrant from the small country of San Pokeno. Virgin Gina spent her days lusting after Dr. Hank Kaplan. Greg Vincent (Jeff Altman) was a goofy anti-authoratative type with a penchant for physically attacking the doctors. And Julie Milbury (Mary Jo Keenan) was the flaky, neurotic newcomer. 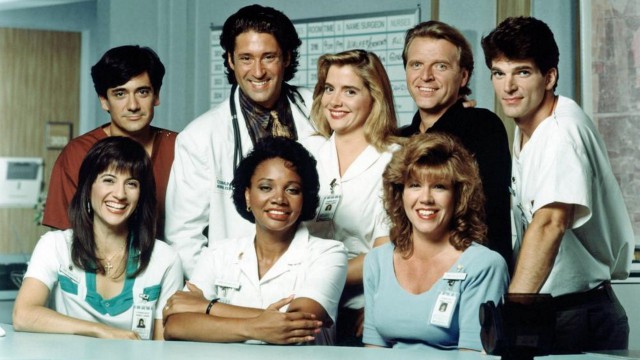 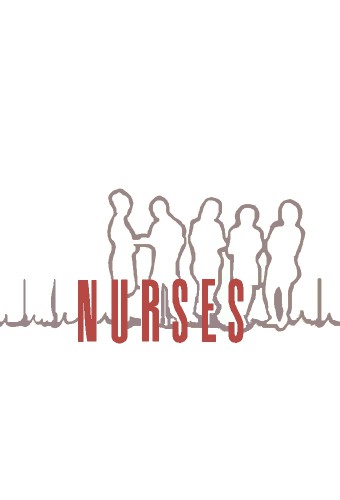 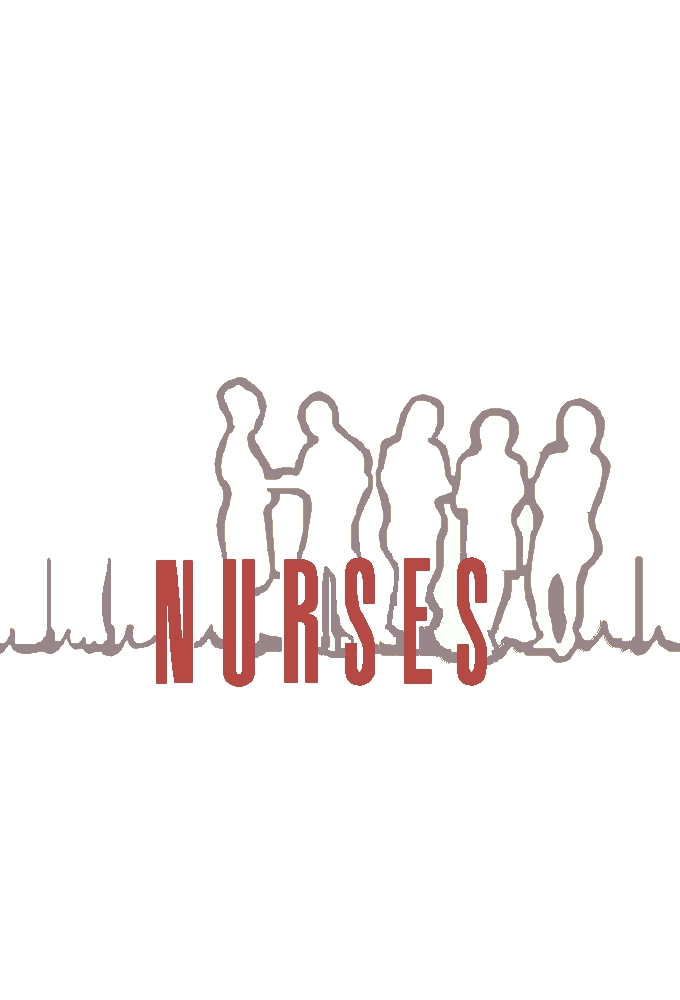