Bale to the Chief

The interim boss Lt. Henry comes into the squad and introduces himself to the detectives, who in turn introduce themselves. They offer to bring him up to speed on their cases, but Lt. Henry is the anti-Bale and tells them they can get to it when they get to it. He is more interested in knowing if any of them like to play golf. Murphy and Ortiz go to the scene of a homicide where a young Muslim woman, Farah Amar has been stabbed to death. In questioning the neighbor they learn that the woman had numerous loud arguments with her husband. Back at the squad while Sipowicz tries to bring their new boss "Arnold Palmer" up to speed on their investigation into Bale's shooting, Jones and Clark try to get more information about Sergei Yesenin's whereabouts from "Russian Mike" who has come back in for further questioning. "Russian Mike" wants a deal before he will cooperate any further with the investigation. The husband of Murphy and Ortiz's victim, Adeeb Amar, comes in for questioning. Th 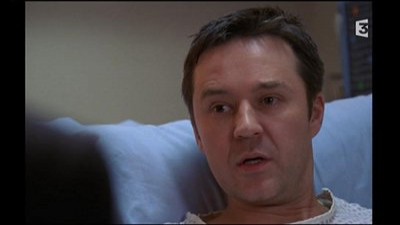