Fifteen-year-old Andrew Whitney is living any man's dream: he's the only male in a house he shares with five beautiful women in South Beach, Florida. Unfortunately for Andrew, these women are his mom, his aunt, and his three sisters. In his 15 years of life, he's never had a correct opinion, a private phone conversation or a hot shower. His mother, Julia, a busy caterer, is a widow, which makes raising her kids even more difficult as she has to act as mother, father and family provider. His Aunt Jordan, Julia's younger sister, is a booker at a modeling agency. A single woman around thirty, Jordan has a much simpler life than Julia's but manages to make it infinitely more complicated. Andrew's older, self-consumed sister, Paige is an aspiring model. She's not only intimidating to Andrew, but to most men she comes in contact with. Andrew's 14-year-old sister, Val rejects anything mainstream, including music, food 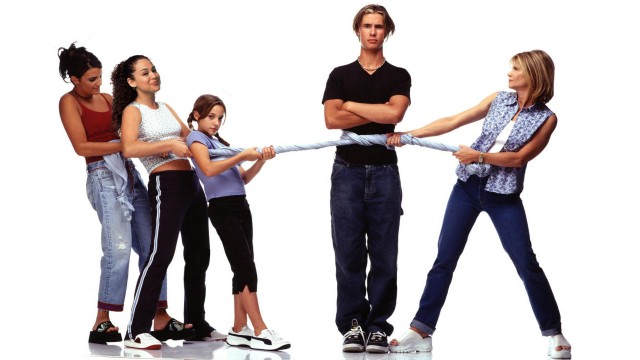 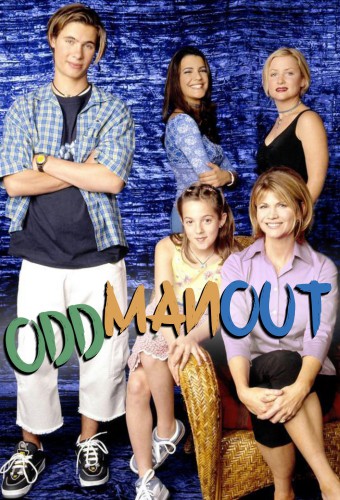 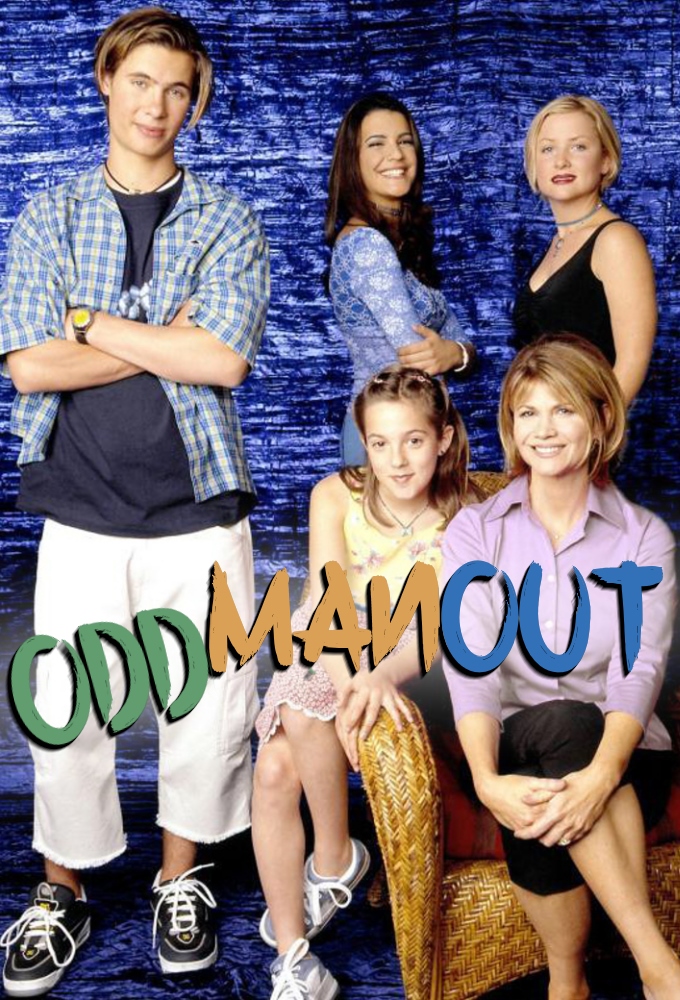