Off To War - From Rural Arkansas To Iraq

From the farms and fields of Arkansas to the deadly streets of Baghdad, Off to War tracks the citizen soldiers of the Arkansas National Guard as they come face to face with the horror of war. Never before has a single unit of soldiers been followed from the beginning to the end of their deployment at war. In April 2004, filmmakers Brent and Craig Renaud arrived in Iraq with the Arkansas National Guard during one of the bloodiest months to date. Within twenty-four hours of their arrival, one of the guardsmen lay dead. By the end of the first month, the unit had lost more soldiers than any other National Guard Brigade in Iraq. From actual scenes of full-scale combat to a soldier's funeral, from the birth of a first child to the heartbreaking return home of a critically injured soldier, Off to War tells the story of a war in a way it has never been told before--through the eyes of the soldiers and families back home who endured it. 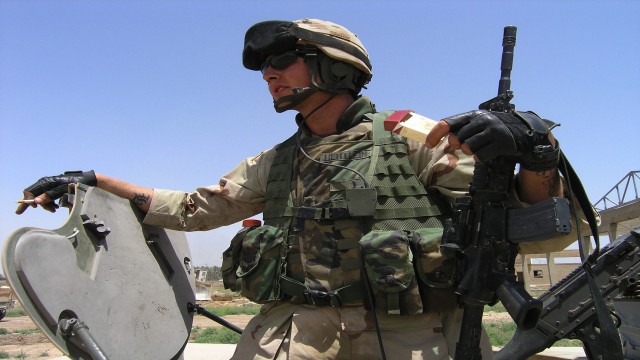 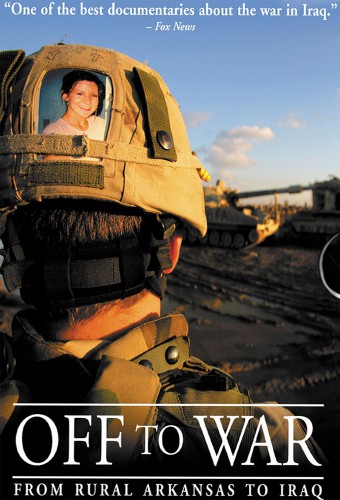 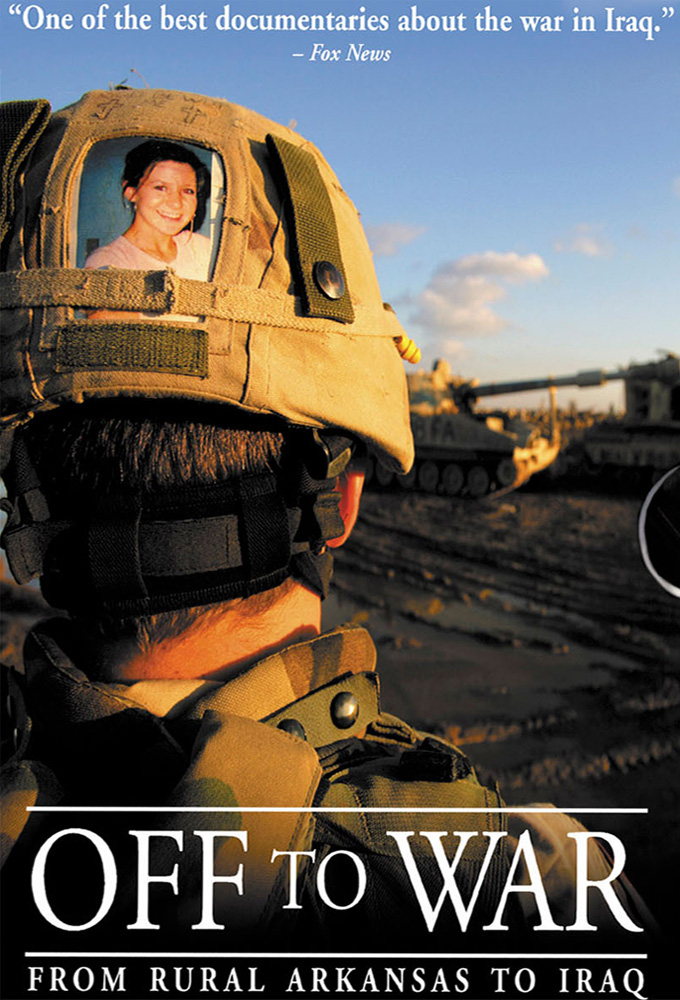