The Old Grey Whistle Test was an influential BBC2 television music show that ran from 1971 to 1987. It took over the BBC2 late night slot from "Disco Two", which had been running since January 1970 while continuing to feature non-chart music. It was devised by BBC producer Rowan Ayers. According to presenter Bob Harris, the programme derived its name from a Tin Pan Alley phrase from years before. When they got the first pressing of a record they would play it to people they called the old greys - doormen in grey suits. The songs they could remember and whistle, having heard it just once or twice, had passed the old grey whistle test. 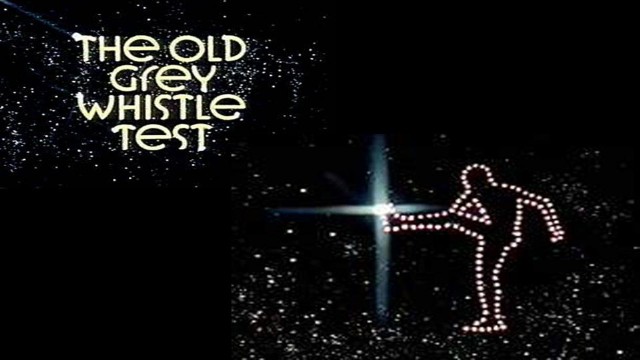 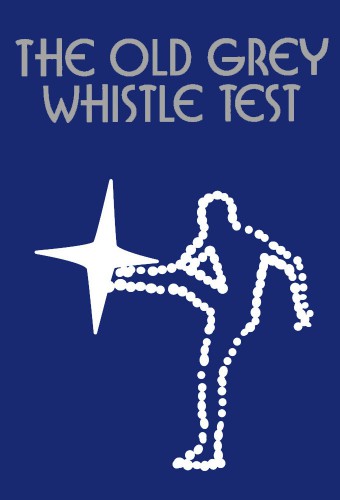 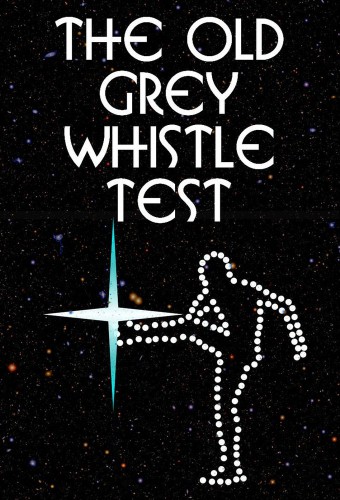 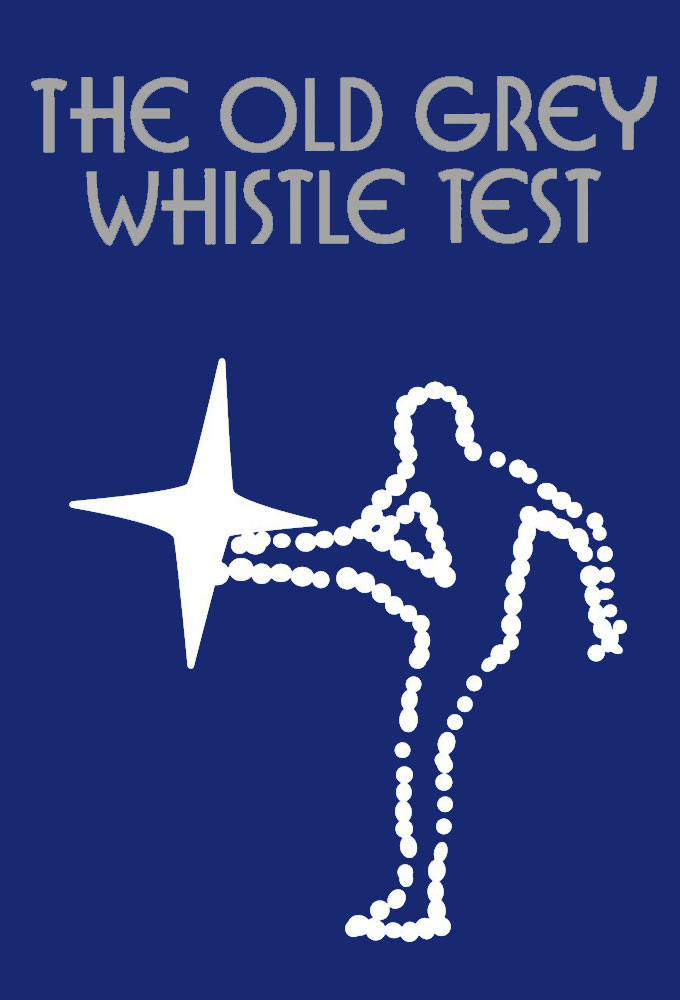