Only When I Laugh

James Bolam plays Roy Figgis, a long-term NHS hospital bed occupant. Archie Glover (Peter Bowles) and Norman Binns (Christopher Strauli) are his ward mates, all suffering from extreme cases of hypchondria. Despite being apparently 'ill', the three don't just get themselves into trouble, but seem to have difficulty behaving. Richard Wilson plays Dr Gordon Thorpe, and Derrick Branche is Gupte, the ward orderly, who are both the bane of the three's lives, and they the bane of theirs.

END_OF_DOCUMENT_TOKEN_TO_BE_REPLACED 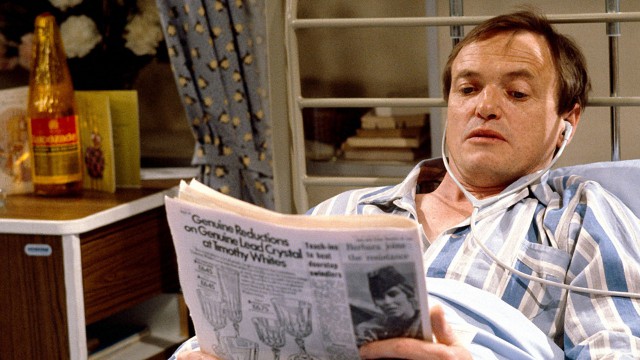 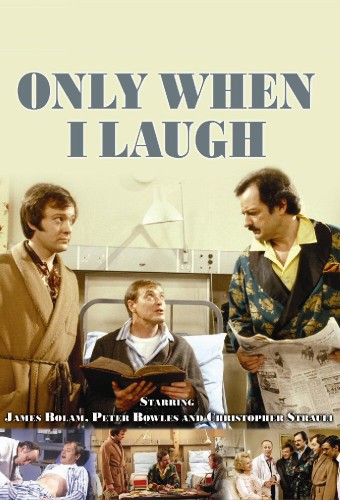 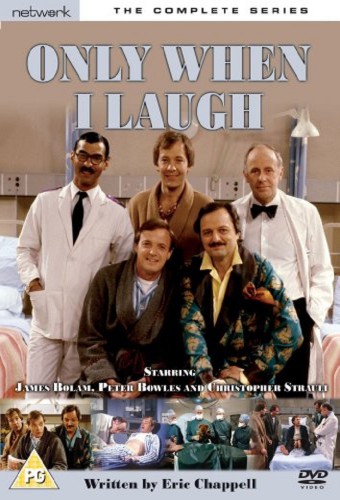 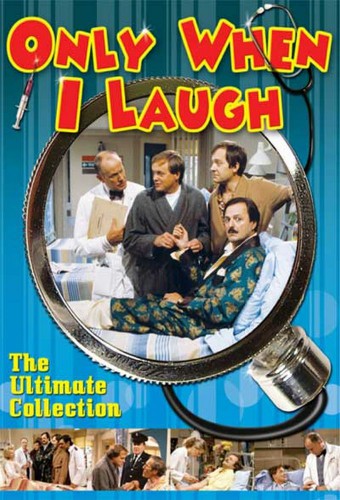 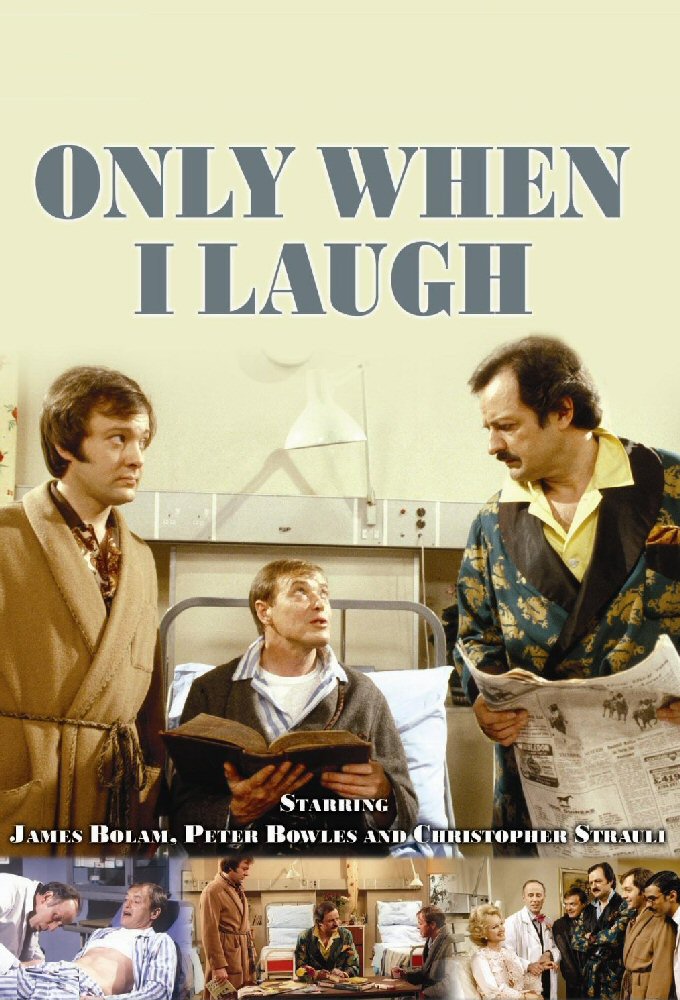