Our Friends in the North

Our Friends in the North is a British television drama serial, produced by the BBC and originally broadcast in nine episodes on BBC2 in early 1996. Telling the story of four friends from the city of Newcastle in North East England over 31 years from 1964 to 1995, it also brought in real political and social events specific to Newcastle and Britain as a whole during the era portrayed, including general elections, police corruption, the Miners' Strike and the 1987 'hurricane'. 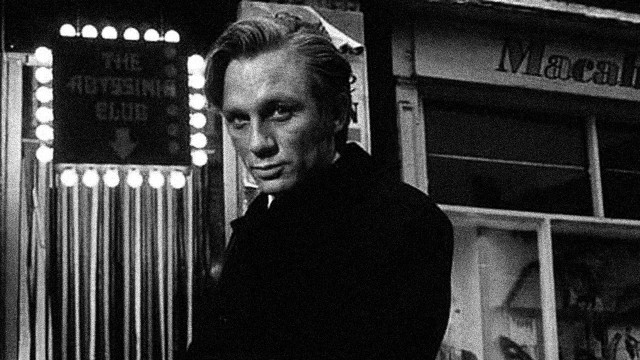 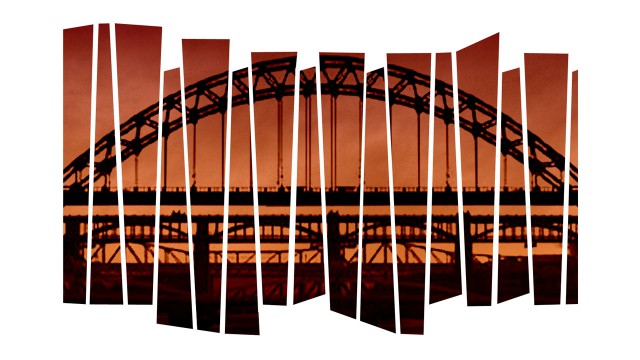 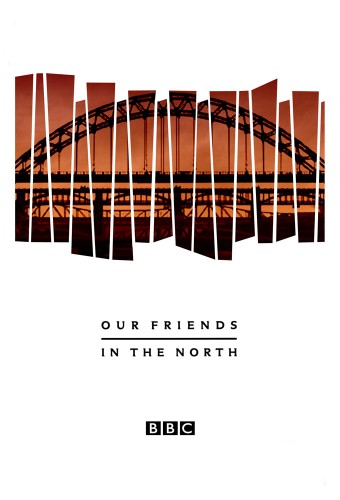 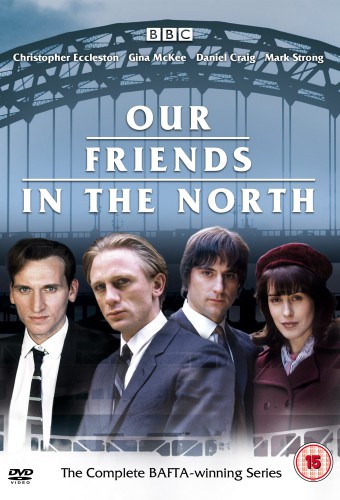 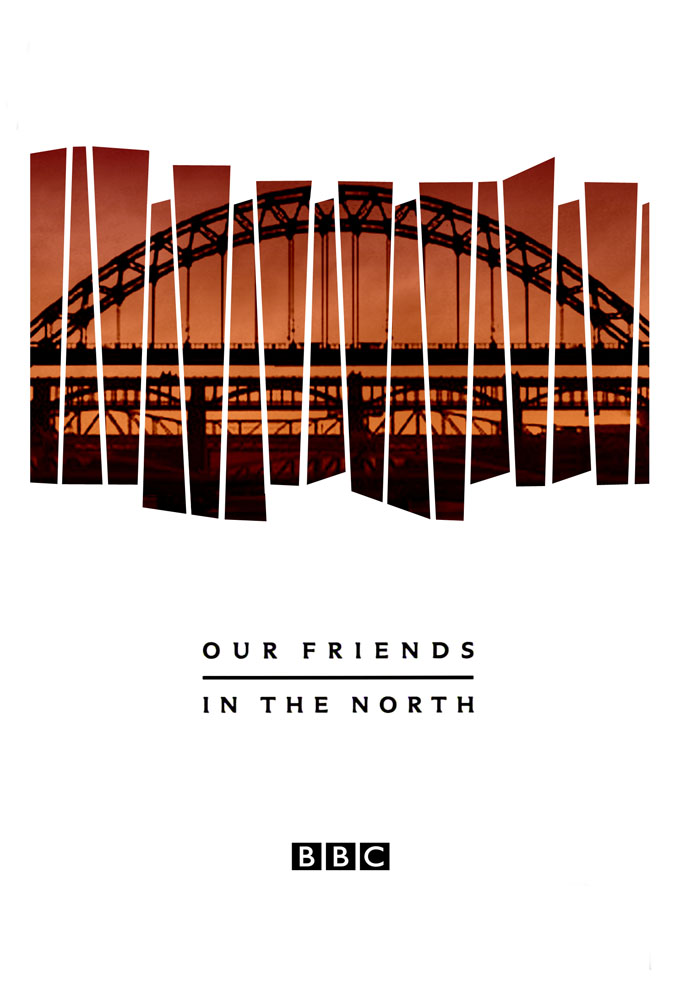