Governor Devlin has reinstated capital punishment in the state; and the first Oz prisoner scheduled to die is Jefferson Keane, who killed a Latino in a skirmish set up by the Co's. Before he's executed, Keane donates a kidney to his ailing sister, then turns down lawyer-turned-inmate Tobias Beecher's offer to take up his defense. After Keane's death, Richard L'Italien -- slaughterer of women -- is executed by lethal injection after he makes a startling admission. 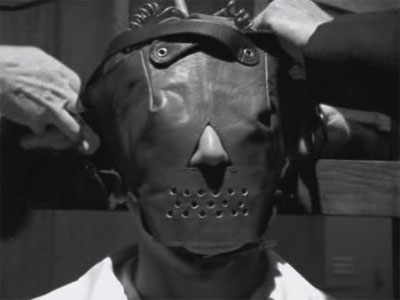