Palace Guard is the story of a reformed jewel thief and cat burglar, Tommy Logan (D. W. Moffett), who, after serving three years in prison, is released on parole and accepts an offer to become the head of security for the posh Palace Hotel chain. There were two reasons for this somewhat unusual job offer. One was that Logan had previously enjoyed great success in stealing from the high-class clientele of the Palace chain, and hence it was thought that he'd understand how to prevent others from doing so. And the other was that Tommy was the illegitimate son of the chain's owner, Arturo Taft (Tony Lo Bianco), though Taft did not reveal this to Logan. The show centered primarily around the working relationship between Logan and his new boss, Christy Cooper (Marcy Walker), the hotel chain's Vice-President of Public Relations. In each episode, Logan and Cooper travelled to a hotel in a different city where Logan would help avert some disaster using quirky and questionable methods, leaving Cooper to sweep up the fallout. Nine episodes of Palace Guard were produced, however the show was pulled from the CBS lineup after only three episodes had been aired. 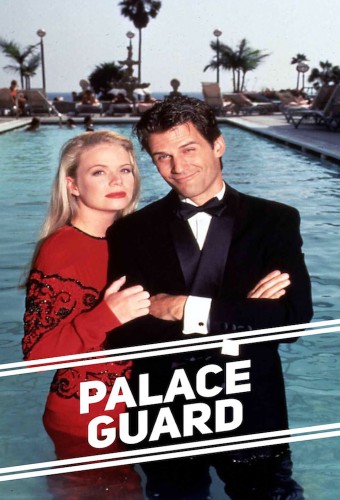 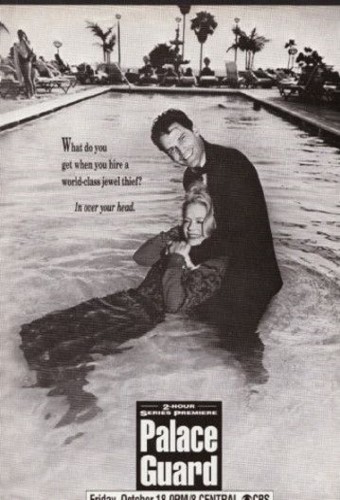 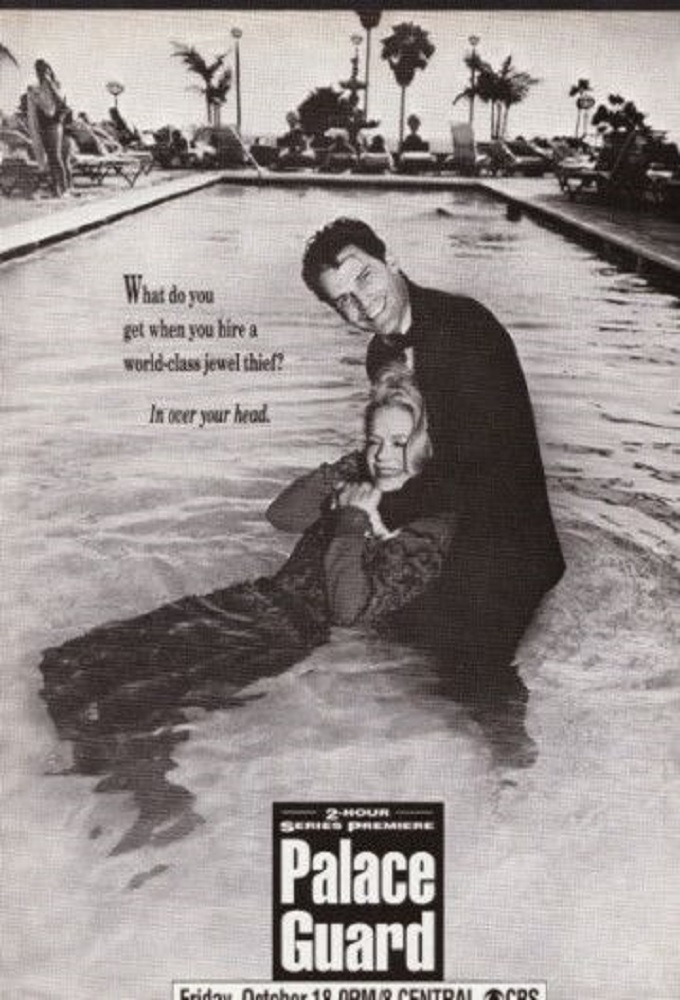