This timely documentary tells the fascinating and largely unknown story of Islamic art and architecture. The film’s discoveries and will surprise many Muslims as well as Westerners. Islam has inspired some of the world’s greatest art. But this huge artistic achievement has long been undervalued. Waldemar Januszczak puts the case for the supremacy of Islamic art. His epic journey of discovery across the Muslim world, from Central Asia to the heart of the Middle East, from Cairo to Samarkand, reveals a treasure-trove of awe-inspiring religious creativity. Works range from the dazzling 10th century Egyptian rock crystal ewer, to the dancing girl frescos of Isfahan, as far afield as the surreal mud mosques of West African Mali. 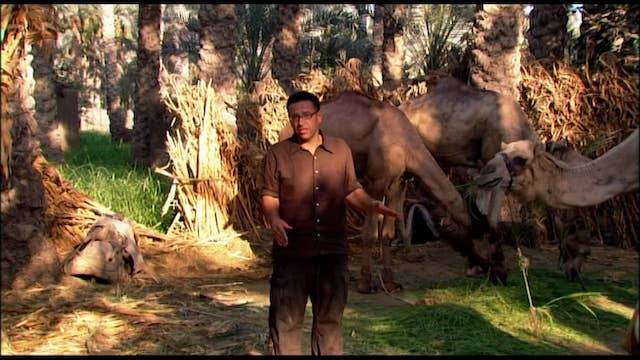