Charles Dale, Neil Morrissey and Ralf Little star as three brothers struggling to keep their discount warehouse business afloat. Clive (Charles Dale) and Jack (David Troughton) Clive Eustace (Charles Dale), the eldest of the brothers, runs the warehouse in Nottingham and sells everything from bargain beer to fake designer gear. All he wants is to make a decent living, but he is thwarted at every turn, not least by his own brothers Charlie (Neil Morrissey), who is always on the look-out for an easy scam, and Richard (Ralf Little), who is still deciding what he wants out of life. Charlie (Neil Morrissey) Adding to Clive's woes is local big-shot Jack Edwards (David Troughton), whose money and muscle are a constant threat to the family's survival. The Eustace brothers know that the only way to get Jack off their back is to pay the money they owe him. But how far are they willing to go to get the cash? Very much at the centre of Paradise Heights is the Eustace family and particularly the three brothers. Together they struggle to keep the family business afloat, the Paradise Heights warehouse in Nottingham, which their father worked hard to establish. Their father had previously been a miner and when he was made redundant he invested his money into the business. Since their father died, the brothers, led by the eldest Clive, have taken on responsibility for the business and things have gone slightly pear-shaped. Struggling for money, a bank loan was not an option so the brothers were forced to go to their rival, Jack Edwards, for a loan and are now reluctantly in debt to him for £100,000. Clive and his brothers are constantly struggling to keep their heads above water and provide for the rest of their family, while trying to get the debt paid off. Marion (Pam Ferris) The mainstay in the Eustace family is undoubtedly their mother, Marion (Pam Ferris). Having lived through the miners' strike of the early 1980s and supported her husband when times were har 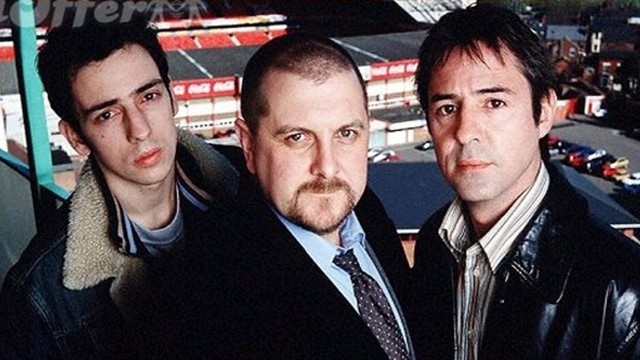 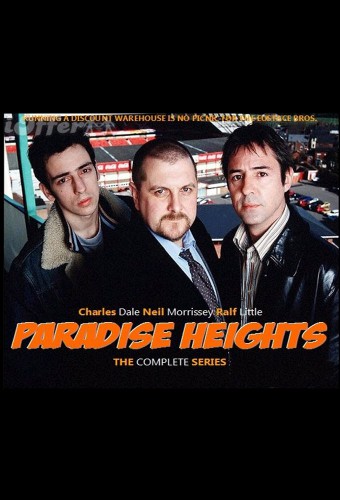 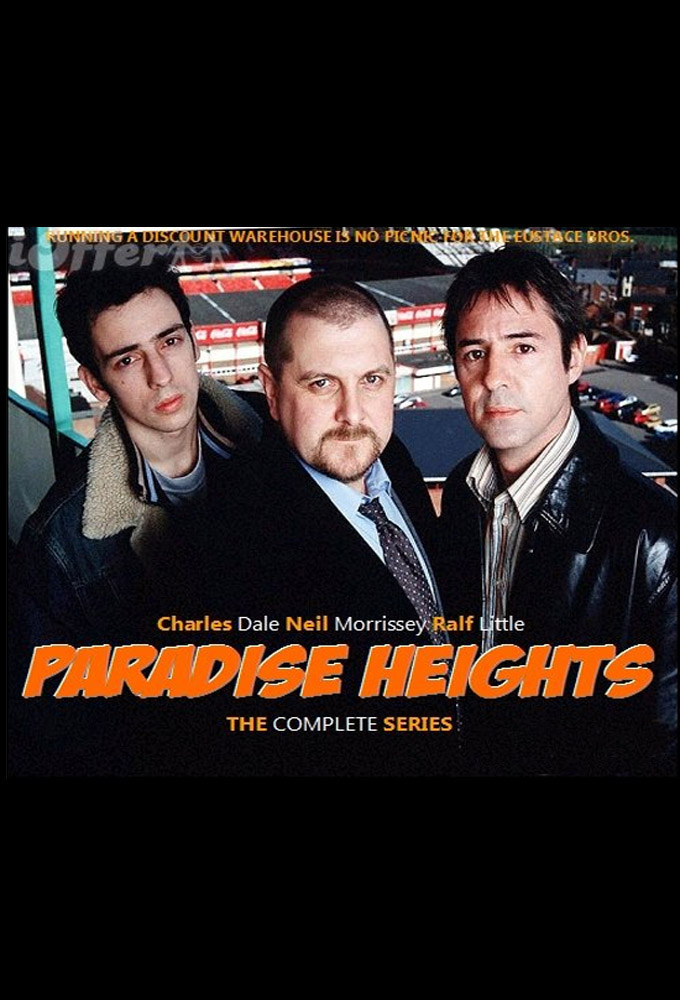