Password Plus is a remake of the familiar Password shows. Password Plus consisted of two rounds. The main round in which the teams had to guess the password using one word clues as was like the original game, however, the passwords were also clues to a puzzle that could be a person, place or thing. The person who reached $300 won the game and went on to the end round. The end round was called Alphabetics where the contestant and his or her celebrity partner were to try to guess ten passwords that began with certain letters of the alphabet (For example, the letters A-J) For every word guessed correctly, they got $100, but to get all ten within a sixty second time limit, they received $5000. An illegal clue lowered the jackpot by $1,000. Allen Ludden hosted the show until 1980, when Tom Kennedy took over. In 1984, this same format was used for Super Password starring Bert Convy. 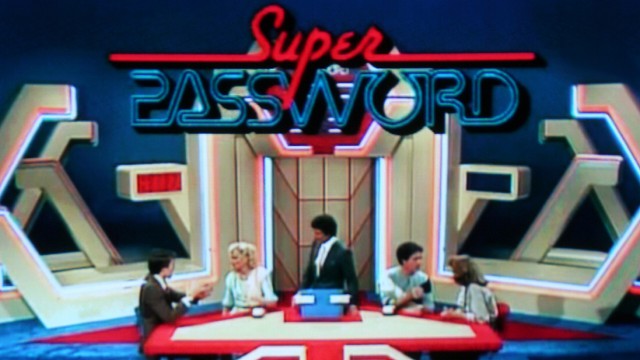 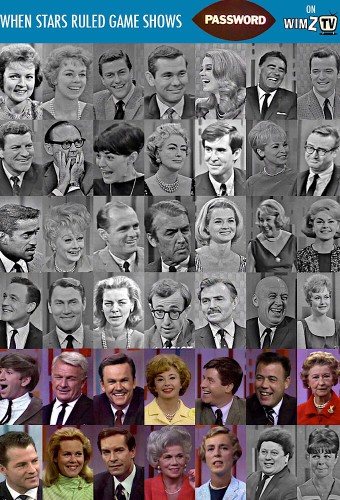 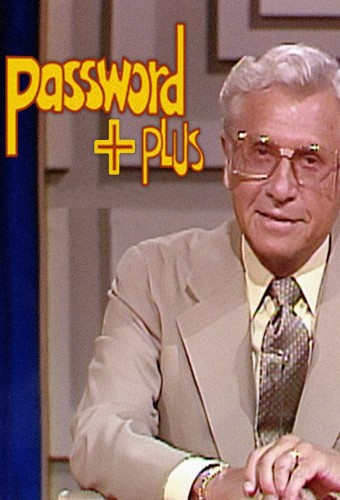 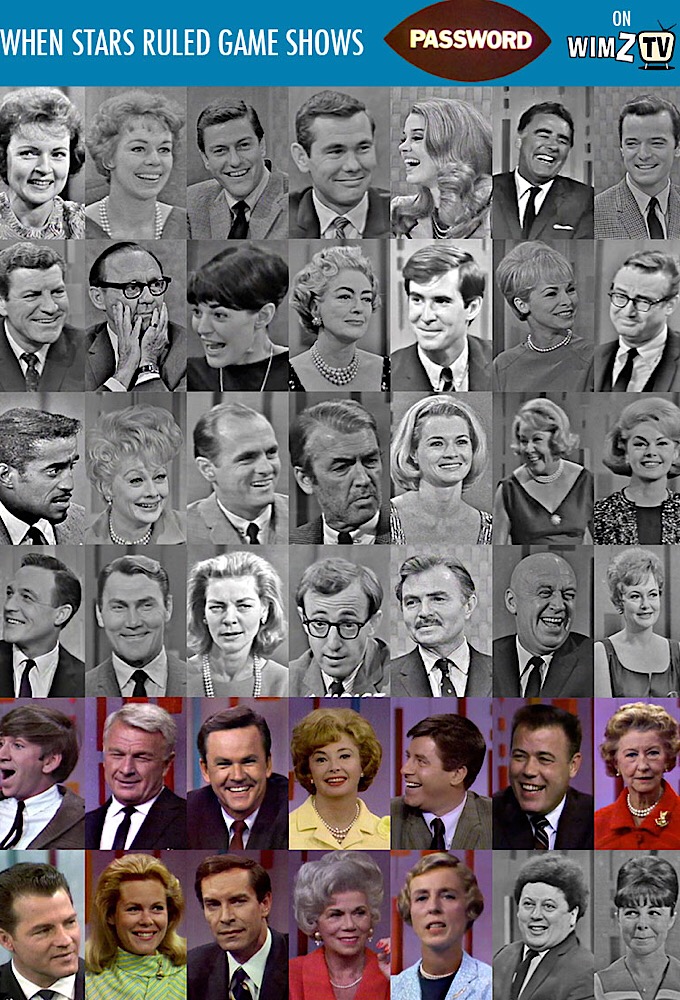