The Case of the Substitute Face

Perry and Della are traveling on a cruise ship returning to Los Angeles from Vancouver. Carl Houser jumps overboard from the ship and is presumed drowned. Houser later turns up on shore but with a bullet wound in his body. Anna Houser, Carl's wife, is charged with the murder of her husband. The case hinges on a tax evasion case in which the late victim sat on the jury and held out for acquittal as well as a mysterious man on board the cruise ship who was in a wheelchair and had his face wrapped in bandages. 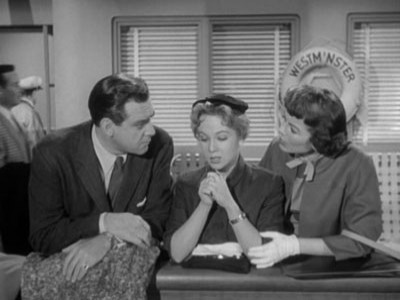