The Case of the Lame Canary

Ruth Prescott wants to divorce Walter Prescott so that she can be with her true love, Jimmy MacLaine. After a brush with death, Ruth becomes convinced that Walter is trying to kill her rather than give her the divorce. Walter then turns up dead and the police are convinced that Ruth shot him but Perry, as usual, doesn't think so. A lame canary and unusual bruises on the victim hold the keys to the puzzle. 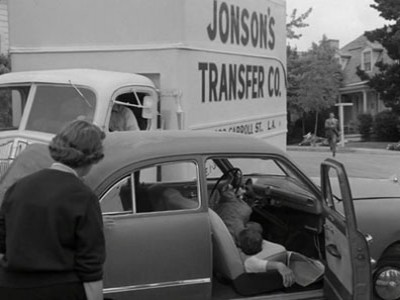