The Case of the Violent Village

Perry goes on a fishing trip in a small Sierra Nevada town with his old friend, Sheriff Gene Norris but as usual manages to get sidetracked into another murder case when Phil Beecher returns from jail. It seems as though Phil did time for negligent homicide for the car accident which killed the daughter of Sheriff Norris. Charlotte Norris, sister of the decedant, wants revenge and frames Phil for a robbery but is herself killed. Can Perry prevent things from getting out of hand in the village? 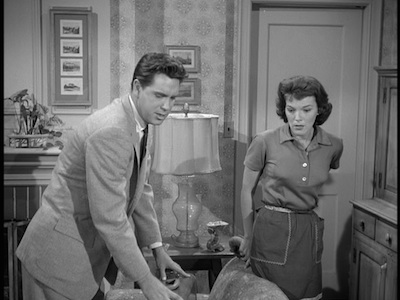