In 2017, Philadelphia, Pennsylvania had one of the highest incarceration rates of any major city in the United States. And it’s become the epicenter of a historic experiment that could shape the future of prosecution in America for decades to come. When civil rights attorney Larry Krasner mounted a long-shot campaign to become District Attorney, he ran on a bold pledge: to end mass incarceration by changing the culture of the criminal justice system from within. He shocked the establishment by winning in a landslide. Now, the bureaucrats he spent his campaign denigrating are his co-workers; the police he alienated are his rank-and-file law enforcers. Pressure comes from all sides of a system resistant to reform. Krasner’s unapologetic promise to use the power of the D.A.’s office for sweeping change is what got him elected; now that he’s in office, that same stubbornness threatens to alienate those he needs to work with the most. 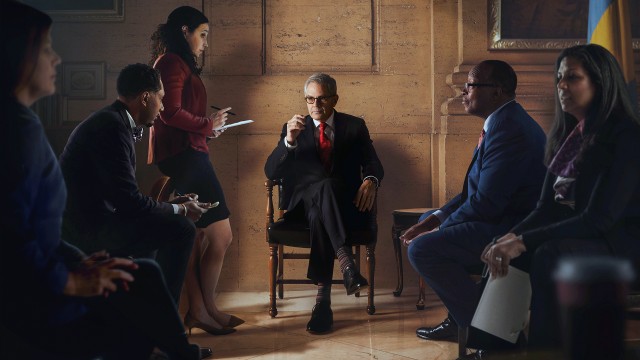 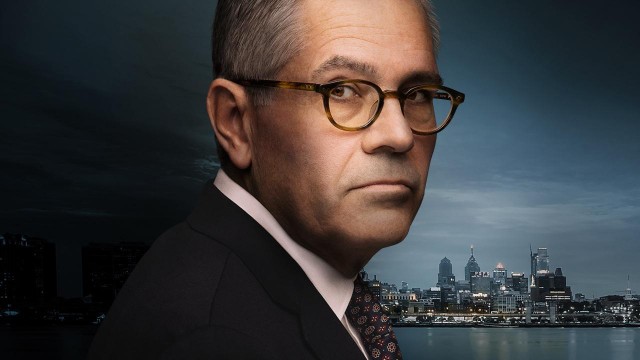 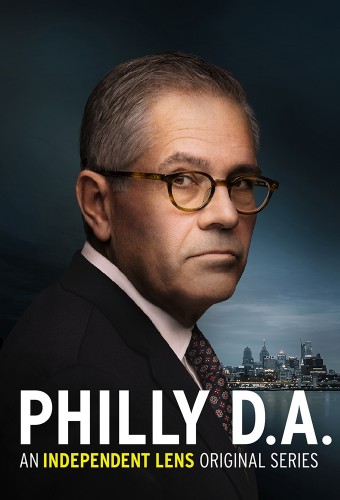 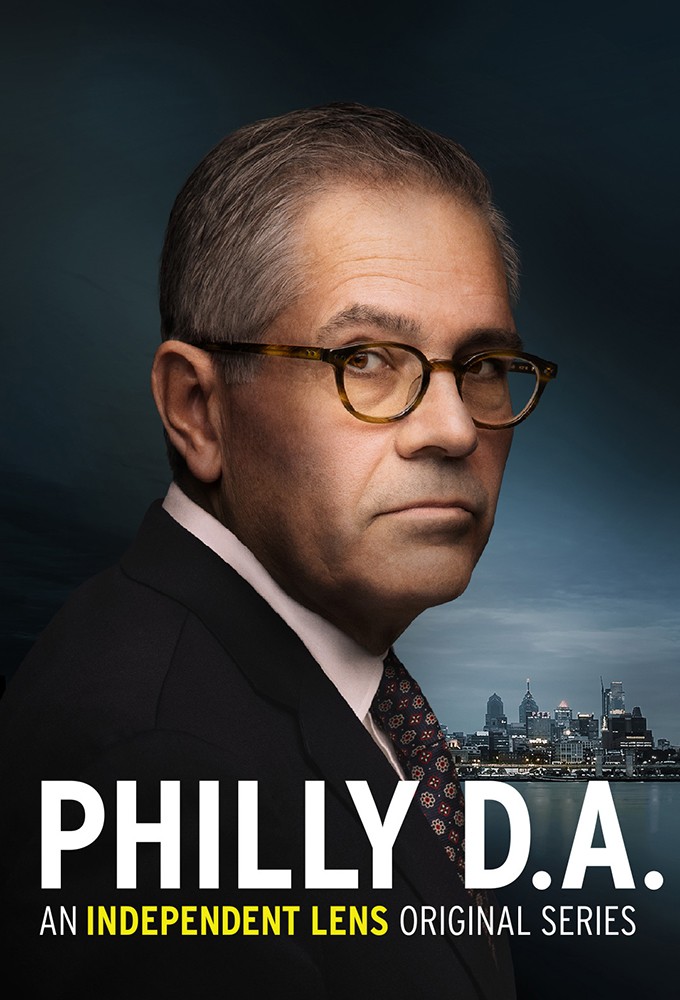