Pizza is a hilarious series about a pizza shop and its wild employees. Pizza has grown famous because of their portrayal of Ethnic life. Pizza is based on the lives of five Ethnic people and one Australian pot-head. Pauly, the obsessed rev head who claimed he was a once professional boxer and wrestler, who works at the Fat Pizza shop and gets paid three dollars an hour is constantly told off by his boss, gets into fights with people, does burnouts in his car and loves pick up the ladies. Sleek, the amusing Lebanese rapper who claims he rapped with Eminem, Snoop Dogg and 2pac, picks up chicks, dealing and using drugs, gets into trouble with the police constantly with his gang and rapping in his car. And BoBo, the hilariously feared boss of the Fat Pizza shop.

END_OF_DOCUMENT_TOKEN_TO_BE_REPLACED 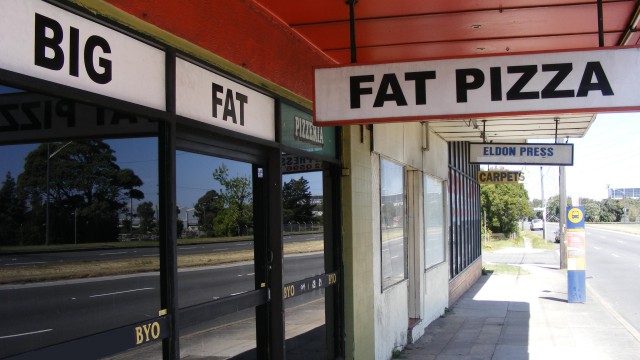 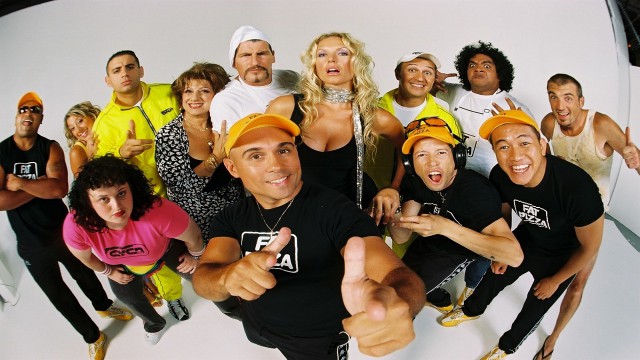 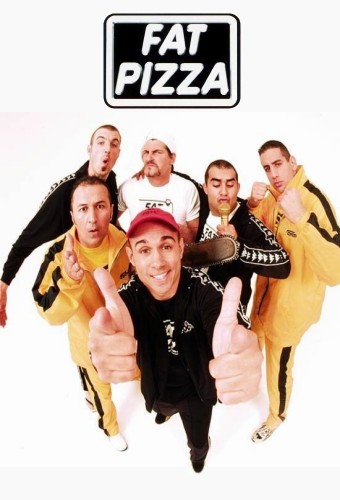 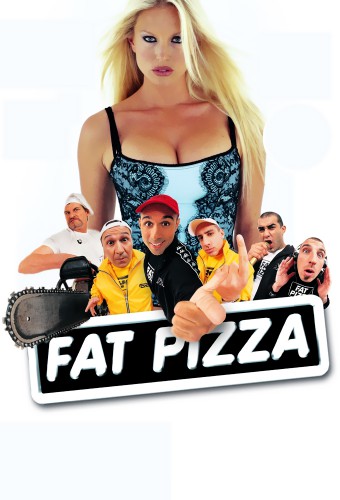 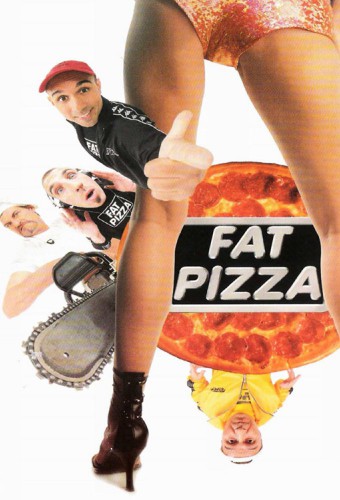 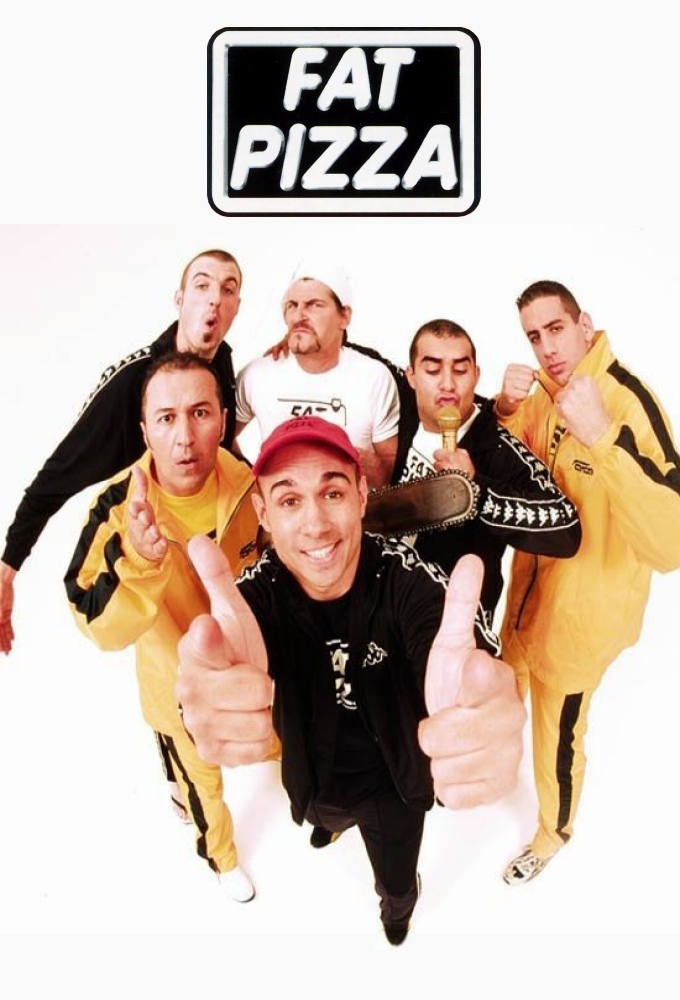