Play School is a British children's television series produced by the BBC which ran from 21 April 1964 until 14 October 1988. Devised by Joy Whitby, it accidentally became the first programme to be shown on the fledgling BBC2 after a power cut halted the opening night's programming (and later it became the first children's programme to be shown in colour by that channel).[1] Play School originally appeared on weekdays at 11am on BBC2 and later acquired a mid-afternoon BBC1 repeat. The morning showing was transferred to BBC1 in September 1983 when BBC Schools programming transferred to BBC2. It remained in that slot even after daytime television was launched in October 1986 and continued to be broadcast at that time until it was superseded in October 1988 by Playbus, which soon became Playdays. When the BBC scrapped the afternoon edition of Play School in September 1985, to make way for a variety of children's programmes in the afternoon, a Sunday morning compilation was launched called Hello Again!. There were several opening sequences for Play School during its run, the first being "Here's a house, here's a door. Windows: 1 2 3 4, ready to knock? Turn the lock - It's Play School." This changed in the early seventies to "A house, with a door, 1 2 3 4, ready to play, what's the day? It's..." In this version blinds opened on the windows as the numbers were spoken. The blinds were no longer featured towards the end of the 1970s and the word "windows" was added before "1 2 3 4". The final opening sequence involved a multicoloured house with no apparent windows. This was used from 1983 until the end of the programme. This saw the most radical revamp of the programme overall (not just in the opening titles). The opening legend then became "Get ready - to play. What's the day? It's..." Presenters included the first black host of a children's show, Paul Danquah; Brian Cant, who remained with the show for 21 years; actress Julie Stevens; former pop singers Lionel 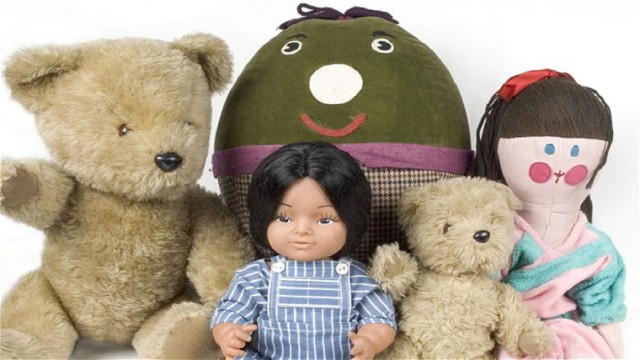 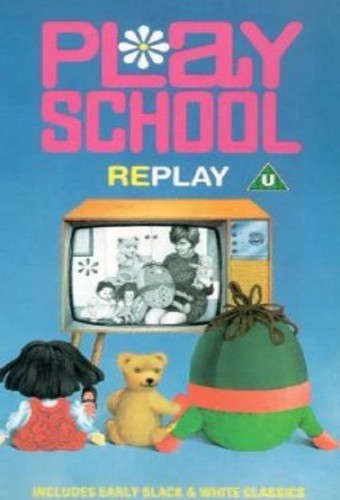 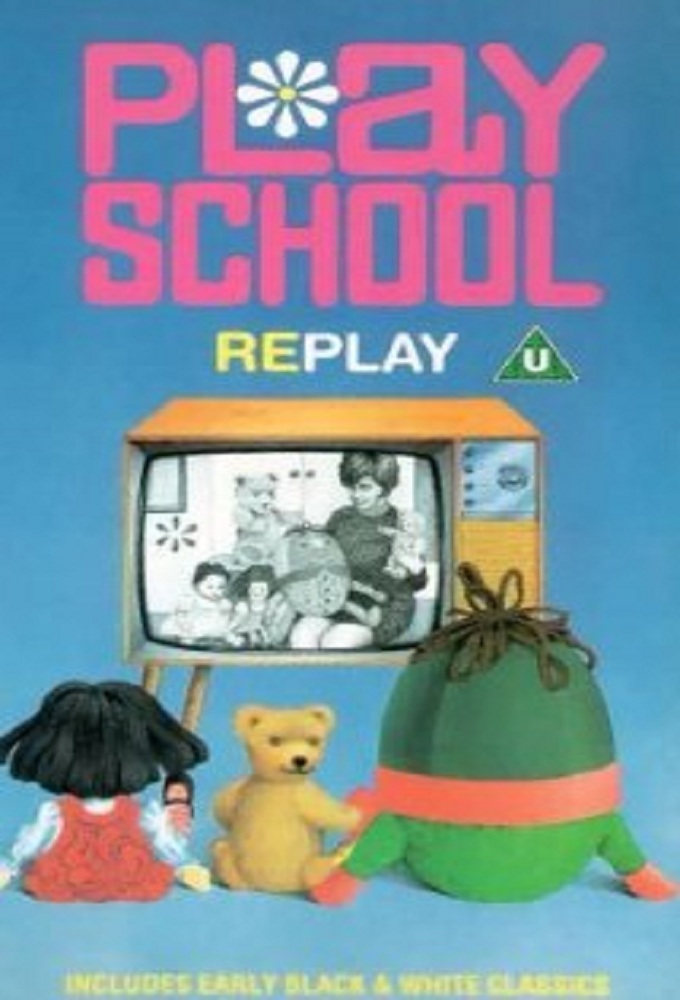