The French Royalists plan an invasion, which Caroline hopes will lead to Dwight's release. However, Ross is convinced this will only make matters worse, and recruits a band of allies, including Tholly, Zacky, Drake and Henshawe, to help him free Dwight from prison. George schemes to further his political ambitions, and when he learns of Ross' plan, he uses it as a means to discredit his rival, accusing him of recklessness - a charge that may prove true when the rescue mission proves to have fatal consequences. 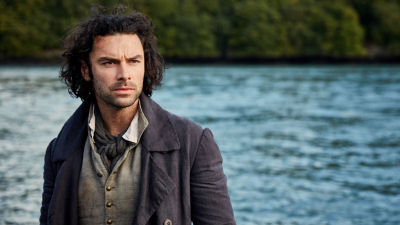