The original talent reality show is back - bigger, better and re-imagined for 2021!  Gifted hopefuls perform for a panel led by international superstar, Kimbra, for a shot at $100,000. Popstars is a New Zealand reality documentary television show. The first series aired on TVNZ in 1999 and showed the establishment of a five-piece girl group, TrueBliss. The series was the origin of the Popstars reality TV series format, which went on to be sold to over 50 countries. 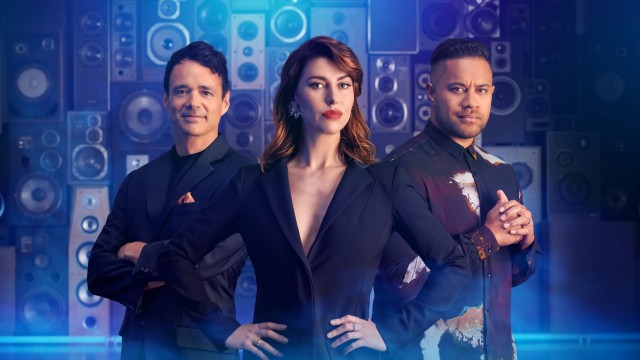 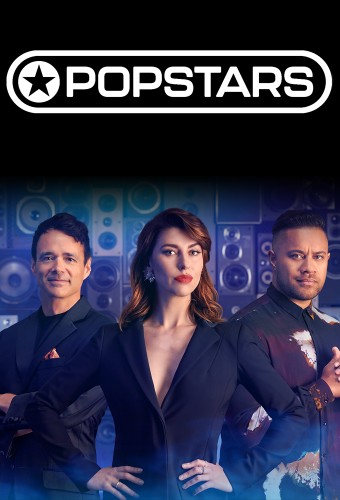 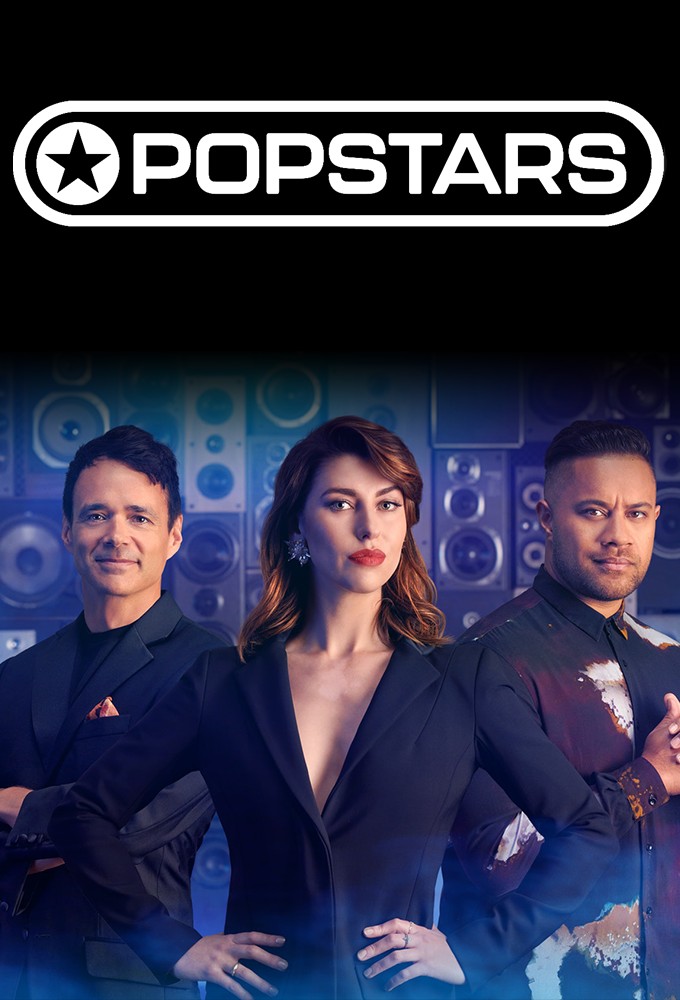