The digital revolution of the last decade has unleashed creativity and talent of people in an unprecedented way, unleashing unlimited creative opportunites. But does democratized culture mean better art, film, music and literature or is true talent instead flooded and drowned in the vast digital ocean of mass culture? Is it cultural democracy or mediocrity? This is the question addressed by PressPausePlay, a documentary film containing interviews with some of the world’s most influential creators of the digital era. 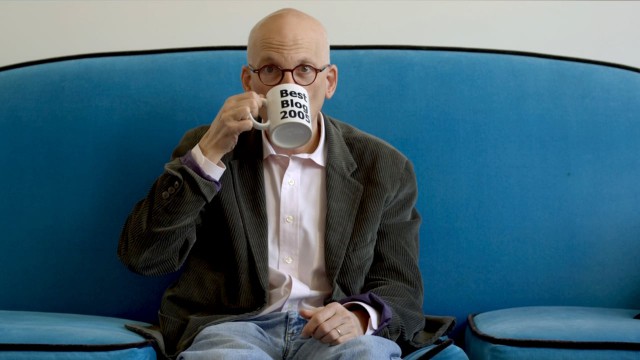 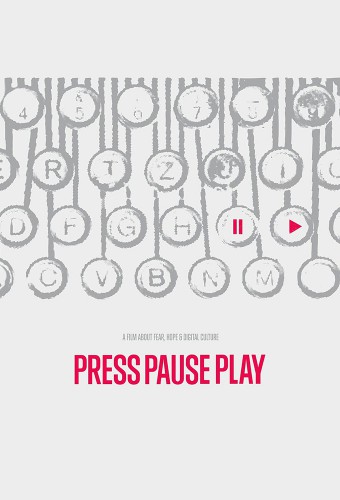 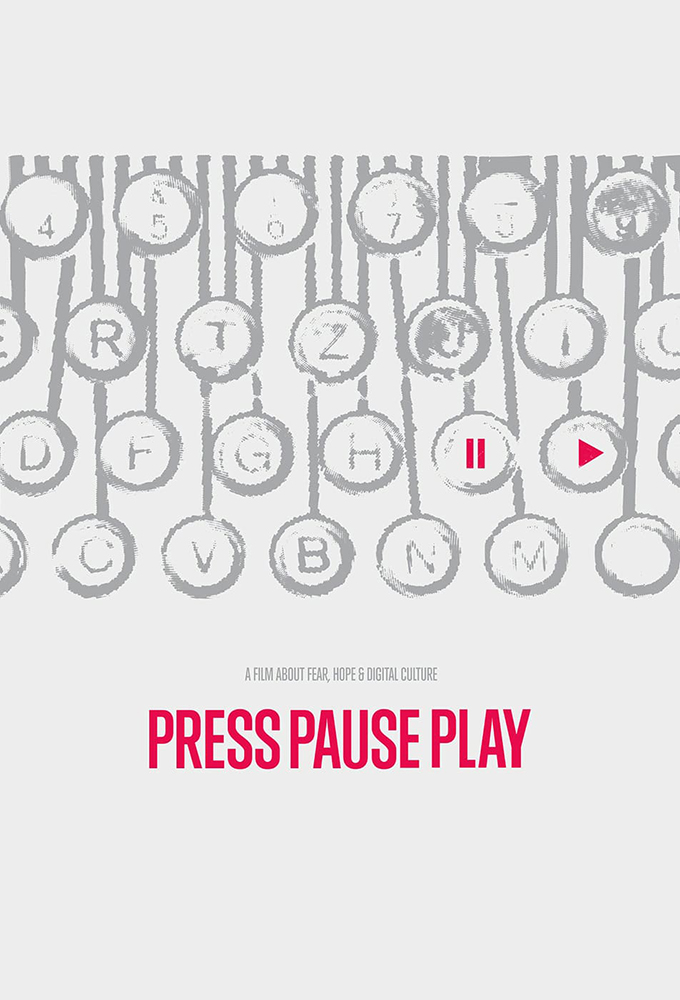