Aria finds herself in a difficult position when trying to process Spencer and Emily's news about Jason, while dealing with what happened at the park and her undeniable feelings for him. How could Jason be the dangerous person that her friends say he is, when he has shown nothing but compassion and vulnerability to her? With Aria waffling on her stance on Jason, Spencer decides drastic times call for drastic measures. But will Spencer's actions help Aria to see Jason for who Spencer thinks he really is, or only push Aria closer to Jason? Hanna finds herself in a different kind of prickly situation when she tries to play nice with her future step-sister, Kate, only to have things go horribly wrong. Meanwhile, 'A' turns up the heat on Emily by trying to push her to a breaking point. 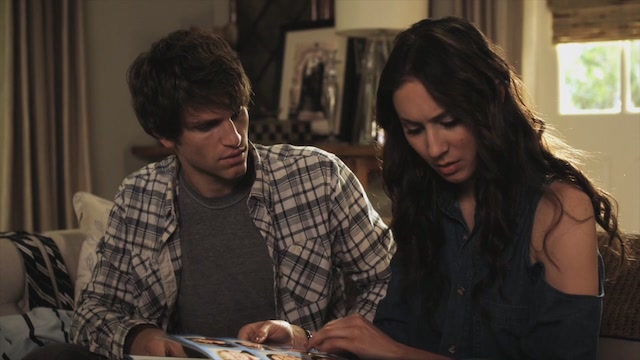