All About Tough Love

After learning that her sister Lily is in jail, Megan rushes to be with her and find out why she was arrested. Lily insists she knew nothing about the backpack full of drugs found in her hotel room, but her new husband is missing and she needs $25,000 for bail. Megan takes Will along when she relays the bad news about Lily to her parents, Arthur and Shelby, and although Will offers to pay Lily’s bail, Arthur decides that Lily needs to be frightened into cleaning up her life, and refuses to let anyone bail her out. A heartbroken Megan has to tell Lily that she has to remain in jail. Later, Shelby arranges a secret meeting with Will and convinces him to give her the bail money, leading to an argument with Megan and a shock for everyone over Shelby’s actions. Meanwhile, Rose helps Sage pick out an expensive gift for Luis and they are baffled by his reaction. 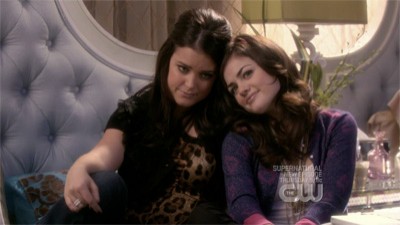