The final instalment opens in Salisbury with the attack on Sergei Skripal and his daughter, Yulia. The story tracks back in time to see how Vladimir Putin's return to the presidency in 2012 after a 4-year absence is greeted by furious protests. His attempts to restore his ratings while coping with divorce and the loss of his youth are thrown off-course by accusations of corruption and American sanctions. He encourages a wave of populists, notably Donald Trump, but will he ever be able to leave power? 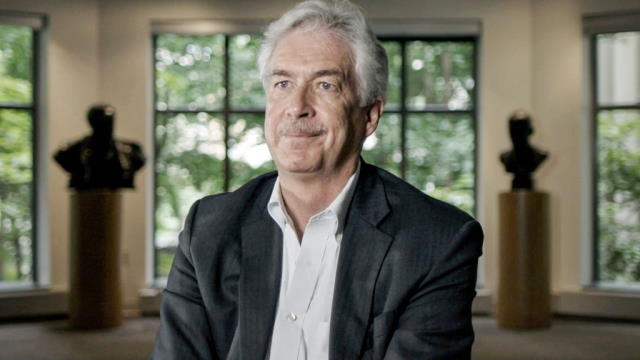