After attending a wake and hearing that a friend of theirs has been placed in a nursing home the abuelos (grandparents) start to complain on how senior citizens are treated in the U.S.A. compared to their treatment in Cuba. Later Adela overhears the family say that they are going to take her to the nursery and she misunderstands and thinks they are taking her to a nursing home. Adela then sets out to prove that she is still young and hip. 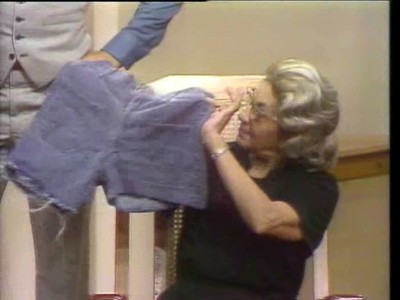