Ghost of a Chance

After a life saving heart bypass operation Ted Markham's brother dies from complications. He is incensed that his brother died from what should have been a simple operation. He wants, and pays for, an autopsy from the Coroner's office and Quincy is given the job. When he has completed the autopsy Quincy believes that the eminent surgeon, Dr. Royce, who was supposed to have done the operation didn't really do it. He thinks that a practice known as â€˜ghosting' took place and that a young resident did the operation in his place. 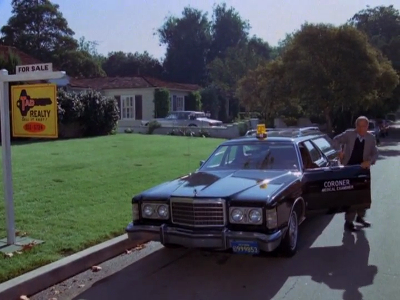