Created by Mark Reisman ("Frasier") and starring Andy Richter ("Andy Richter Controls the Universe")and Rebecca Creskoff ("Greetings From Tucson", The Practice)'Quintuplets' is a quirky ensemble comedy about the trials and tribulations of two parents raising 15-year-old quintuplets in a three-bedroom home. Torn between their dependence on one another, and the need to have individuality, the quints must deal with the problems of living their teenage years as one of five. There's Parker, the jock, Pearce, the weird one, Patton (Ryan Pinkston "Punk'd"), the little guy, Paige, the ditz, and Penny, the bitter one. The show is simulcast in HDTV. Produced by: 20th Century Fox Television, Mark Reisman Productions, and Imagine Television Fox broadcast history(all times eastern) June 2004-current-Wednesday 8:30 PM 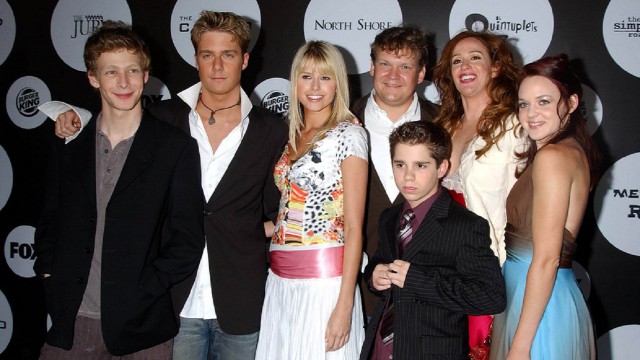 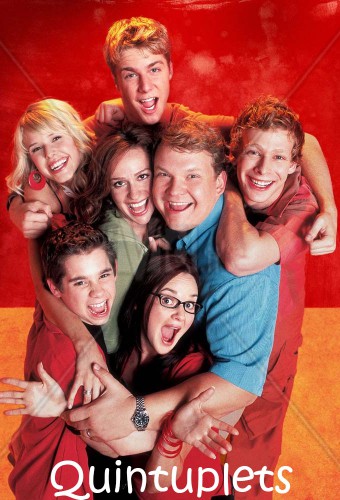 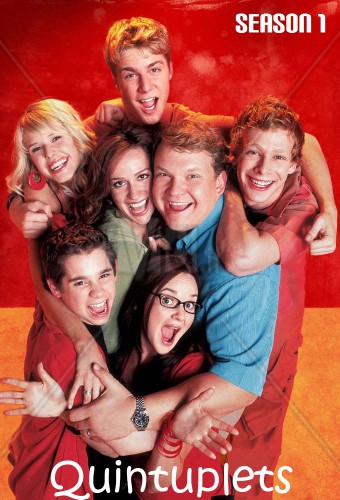 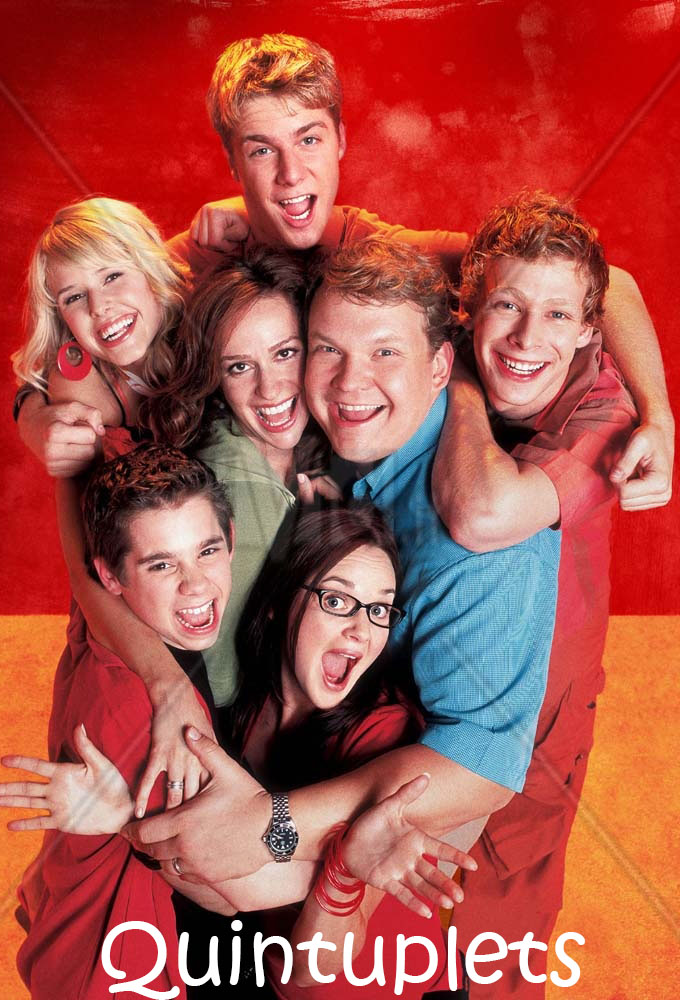