Radio 2 Live in Hyde Park (also known as Radio 2's Festival in a Day) is a British music festival that has taken place annually since 2011 in Hyde Park in London. The idea behind the event was for music fans who enjoy live music but are not comfortable with the idea of a full multi-day festival to be able to experience the variety of artists and the atmosphere that such a festival would offer, without the associated necessities such as camping. The festival is designed to appeal to the over 35 demographic that makes up the majority of BBC Radio 2 listeners, although the event attracts fans of all ages. The line-up is compiled of the various adult contemporary music and specialist genres featured on Radio 2, including folk, country, soul, rock and jazz. The festival was hosted by Chris Evans and later Jo Whiley alongside other Radio 2 presenters and is broadcast live on the station and streamed on the BBC Red Button and on the BBC and on the iPlayer. 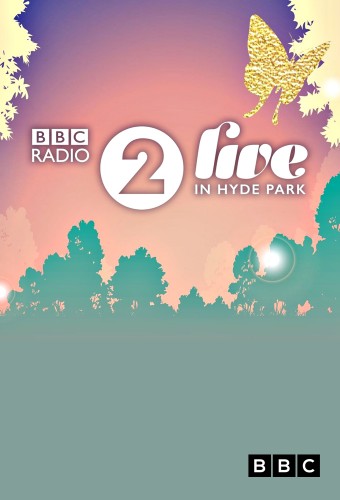 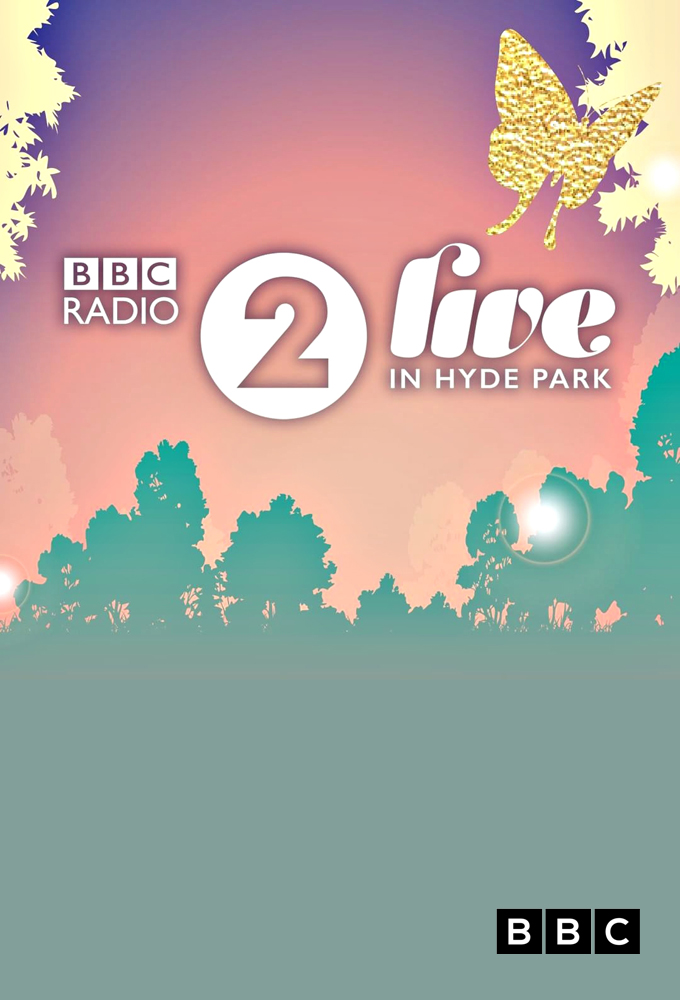