In the dramatic season premiere, Jerry defends a barber charged with allowing his nephew to sell crack out of his barbershop, a crime for which the barber is now being tried. Marcus, under orders from Balco to “take the hard line” in prosecuting cases, refuses to give any leeway. Roz decides to start handling cases again, but her first one hits a snag that could ruin a woman’s life and the life of her son. Bobbi’s divorce proceedings get underway, but it’s not too long before she gets thrown a curveball. And Jerry gets ribbed about his hair during a party celebrating his 33rd birthday. 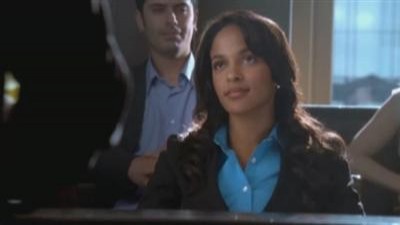