Rankin/Bass Productions, Inc. (founded as Videocraft International, Ltd. and later known as Rankin/Bass Animated Entertainment) was an American production company, known for its seasonal television specials, particularly its work in stop motion animation. Rankin/Bass's stop-motion features are recognizable by their visual style of doll-like characters with spheroid body parts, and ubiquitous powdery snow using an animation technique called "Animagic". Often, traditional cel animation scenes of falling snow would be projected over the action to create the effect of a snowfall. 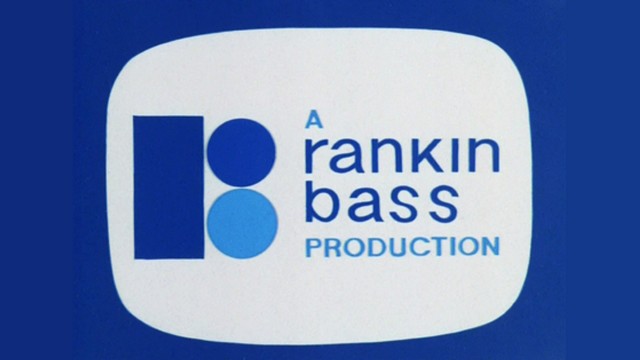 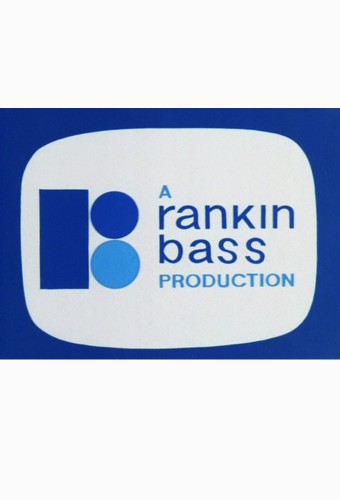 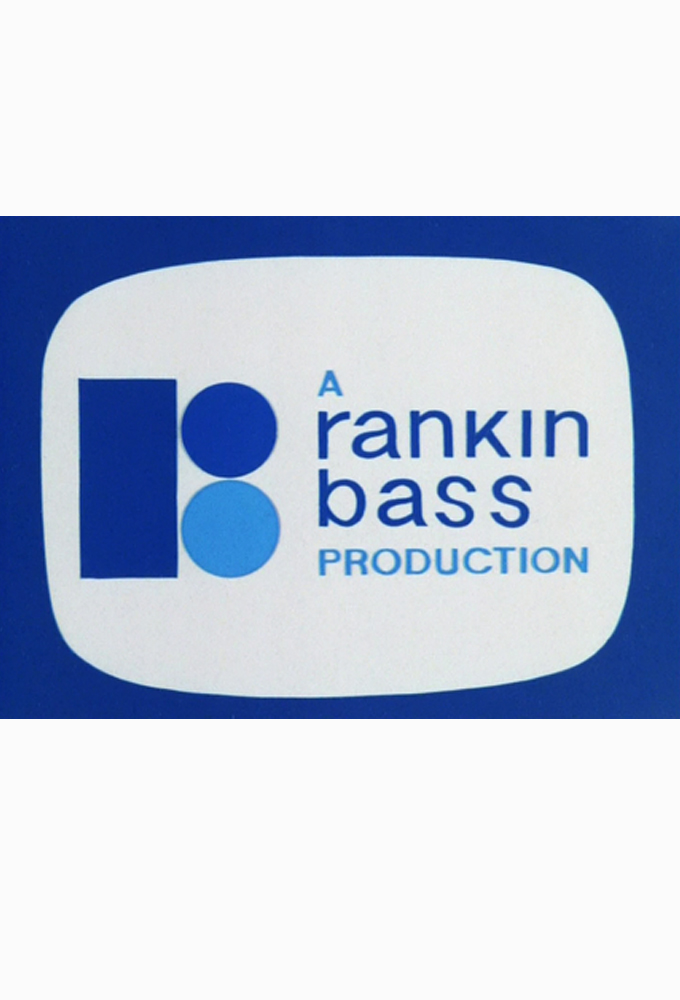